Home US News Conservatives are flabbergasted over the removal of Trump’s interview with daughter-in-law from... 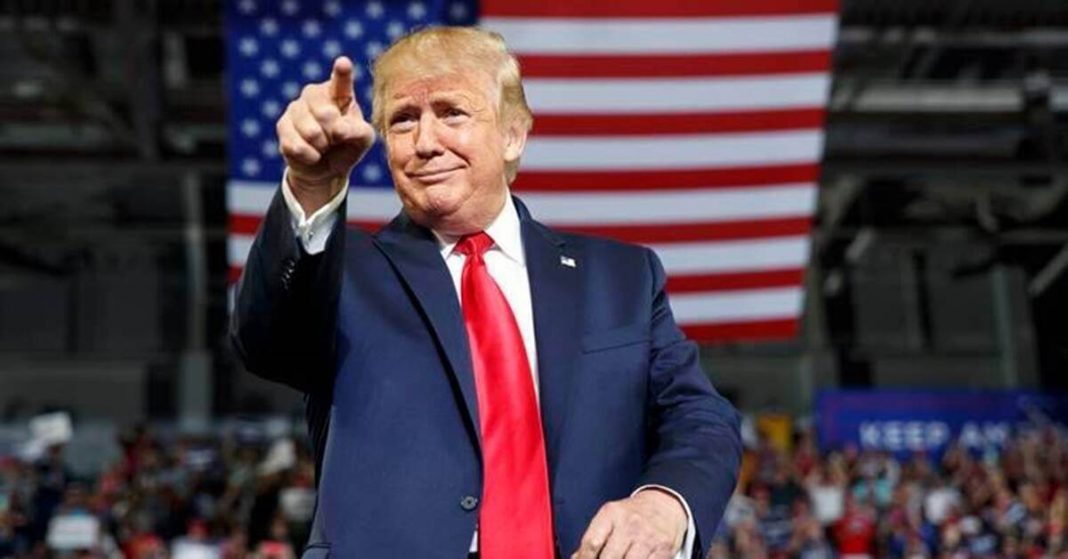 Facebook removed the interview of Donald Trump with daughter-in-law Lara Trump immediately after it was published, causing an uproar amongst the conservatives and Trump loyalists.

Lara trump who is the wife of Donald Trump’s son Eric, uploaded an interview with the former president Donald Trump titled, “The Right View” on her official accounts on Instagram and Facebook.

Facebook removed the video immediately and informed Lara Trump about the reason behind its removal via email. The Facebook official stated in the email that the content was removed as it contained the voice of Donald Trump who is banned from Facebook.

The first email was followed by another one that clearly stated that such activities will not be tolerated in the future, and if the same act is repeated; the accounts which upload it might receive stricter restrictions.

Eric Trump called this move from Facebook “Horrible” while Lara Trump said, “The U.S. is one step closer to Orwell’s 1984”. 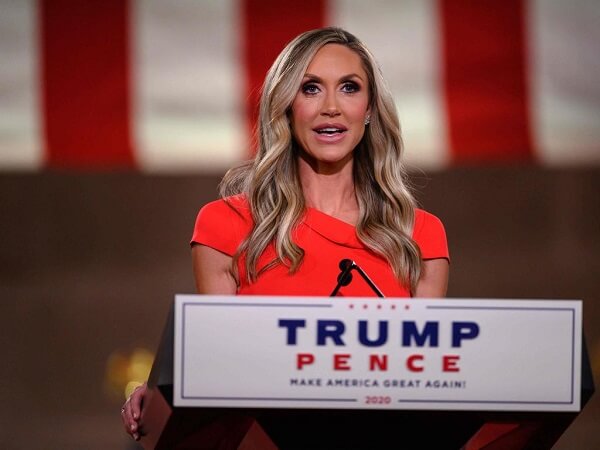 Senator Rep. Lindsay Graham openly criticized Facebook for such an act and blamed the liberals for conspiring such acts. She demanded a renewal of Section 230, a statute that enables companies to have legal immunity in posting content by its users.

Donald Trump has been working on his own social media platform to be launched soon. He announced it after being banned from various big tech media companies such as Facebook, YouTube, and Twitter, after the Capitol Building carnage on January 6, 2021.

Trump has always been outspoken regarding his thoughts and statements. He experienced a rather turbulent relationship with the media during his tenure.

Lara Trump reportedly uploaded the full interview on a video-sharing app, Rumble that has gained popularity amongst Trump loyalists and conservatives.