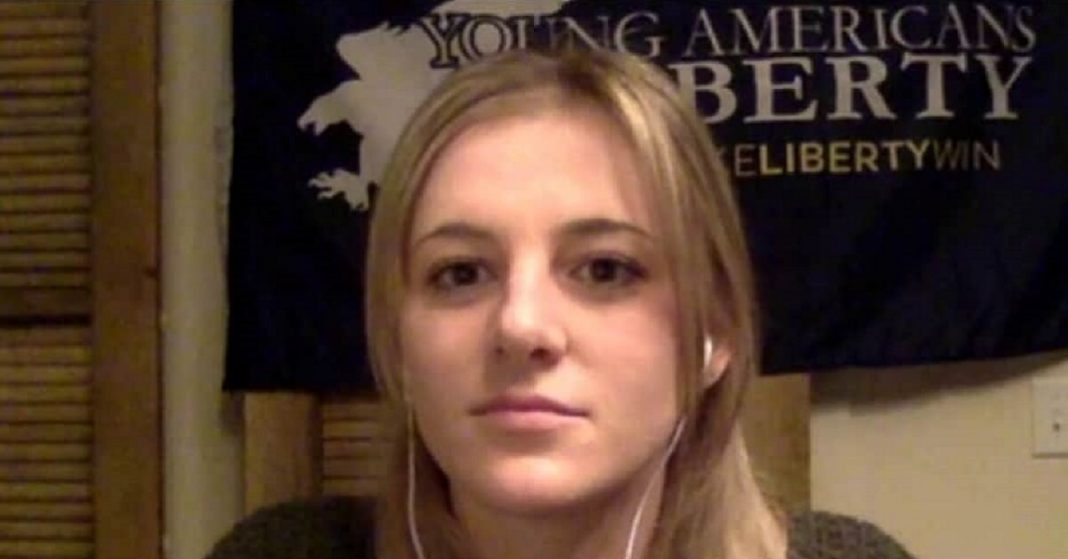 A student of Skidmore College, New York has claimed that she along with her friends have been barred from establishing a conservative group chapter at the campus. They had planned to start Young Americans for Liberty (YAL) chapter at the college.

Hanna Davis, a student of Skidmore claimed that she was pushed back when she emailed other students regarding the Young Americans for Liberty chapter.

Hanna has claimed that she along with her classmates has become a victim of the “cancel culture campaign.” Hanna claimed that a petition against them has been drafted by a few members of the student body. The petition said that YAL groups were “springboards for hate speech and bigotry disguised as political discourse”.

The said petition got 1765 signatures in no time. Skidmore has almost 2600 undergraduate students enrolled in different courses. 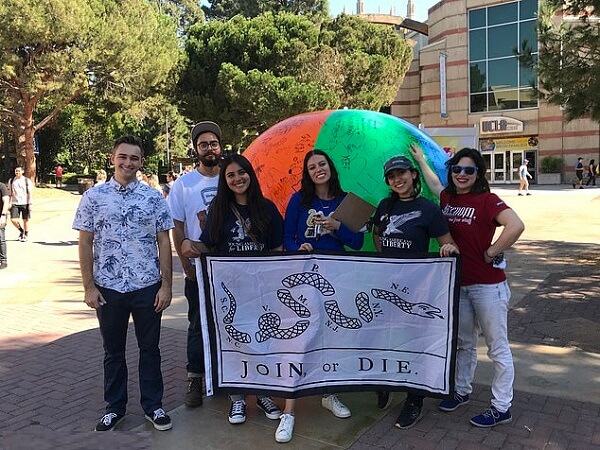 Because of the petition, the Skidmore Student Government Association refused to allow Davis to start a YAL chapter at the campus, as they have concerns regarding hate speech and now that the petition has seen the light of the day, this conservative group will make other students uncomfortable and unsafe.

Mark Connor, the president of Skidmore College has claimed that the elected representative of the students has full right to vote and decide the outcome of any such activity at the campus. He said that the student leaders should ensure and encourage the exercise of freedom of speech. They make sure that freedom of association is developed among the students and they interact with each other with immense patience, respect, and courtesy.

Hanna Davis denied these claims by the president of Skidmore College while claiming that she chose Young Americans for Liberty because it is a group that is not partisan at all. It is very receptive, but clearly, she was wrong about her perception. She said she will not be silenced like this and too much control on the student body council is not healthy anywhere. She plans to register her protest, as this is not a good omen with regards to the development of leadership skills and diversity of thoughts amongst the students.