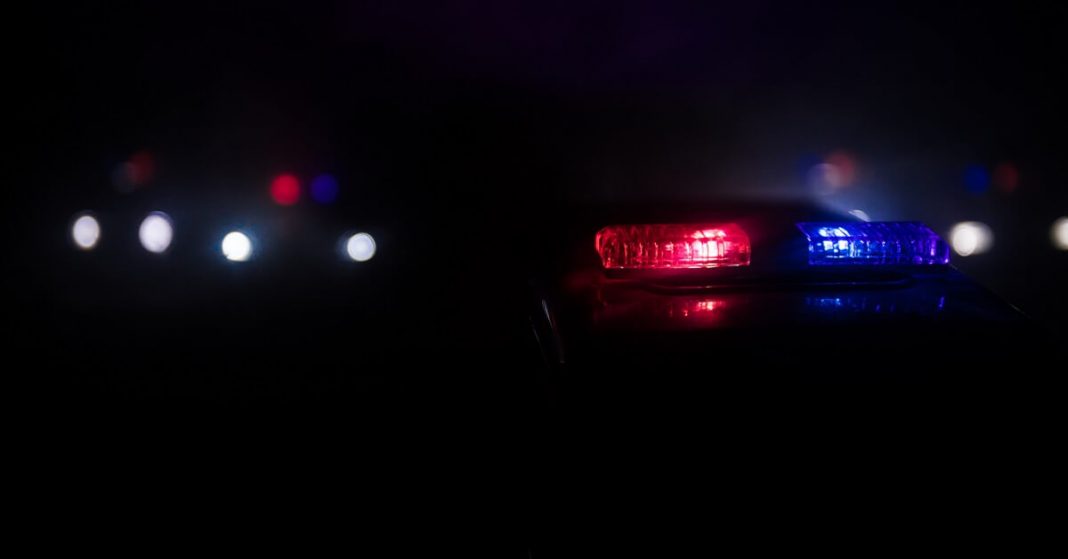 According to the announcement made by the Connecticut State Police late on Wednesday night, an officer-involved shooting took place in Bristol, Connecticut, resulting in the deaths of two police officers and the critical injury of a third officer.

The Bristol Police Department was represented by all three policemen. During a news conference held on Thursday morning, Bristol Police Chief Brian Gould revealed the identities of the two officers who had died in the line of duty as Sgt. Dustin Demonte, 35, and deputy Alex Hamzy, 34.

Laura and their two children are left behind Demonte. In the next weeks, Demonte and his wife were anticipating the arrival of their third child.

On Thursday morning, Democratic Connecticut Governor Ned Lamont issued an order directing that the state flag and the American flag be lowered throughout the state.

“This is a devastating reminder of the dangers that police officers face every day to protect our families and neighbors from all kinds of situations. These officers are heroes and will always be remembered for the honorable service they provided to their town and their state,” Lamont said in a statement.

“This continues to be an active situation, and I’ve directed DESPP Commissioner James Rovella and the Connecticut State Police to support the Bristol Police Department and greater community in every way they can,” he added.

The state police has urged people to pray for the families of the fallen policemen and for the one who is injured.

At the very least one witness to the event reported two long bursts of gunfire prior to the arrival of state police at the scene.“We just, like, hearing the gunshots like ‘pop pop pop pop pop pop’ up and stop, and then stop for maybe 30 seconds and then another round ‘pop pop pop pop pop’ and then it just stopped. And then [we] started hearing sirens and everything else,” eyewitness Ted Krawiec, told Channel 3.