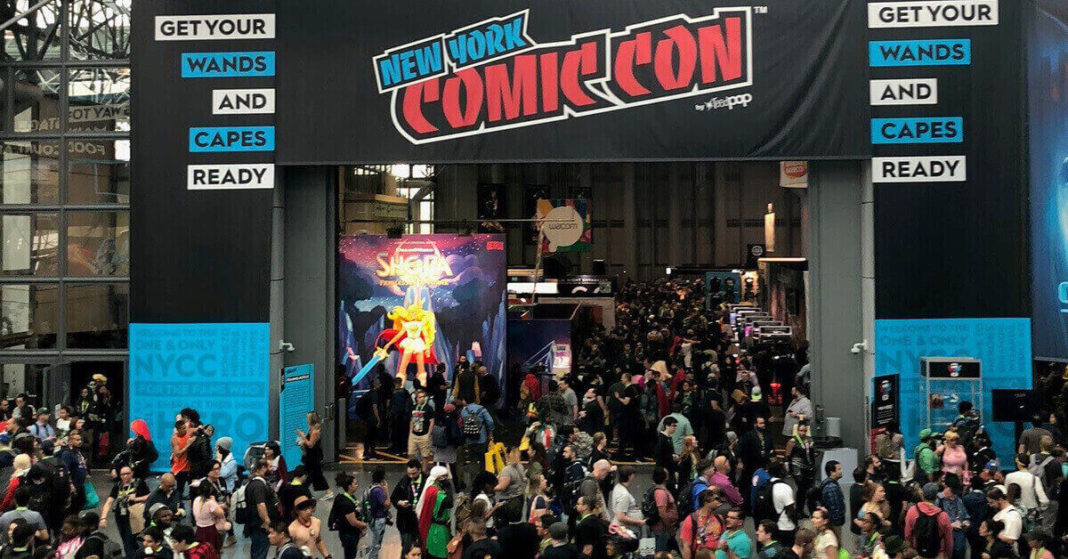 Among the many major events that were planned in 2020, Comic-Con scheduled to be held in San Diego has been indefinitely affected by the alarming situation caused by Covid-19.

San Diego is considered to be the heart of pop hosting the four-day event of Comic-Con that usually hosts around 125,000 people from all around the country. The announcement of the cancellation was made on their official website.

The organization was filled with immense regret that in its history of 50 years, it would be the first time that the event would have to be canceled and postponed for the year 2020.

It is said that the event would be postponed to the usual time of July for the next year 2021. Likewise, WonderCon which is another event hosted by the same organization will be postponed till March 2021.

Initially, Comic-Con was formed for the appreciation of comics; however, it has accommodated many other similar forms of art such as TV shows and movies. It now acts as a platform to promote the forthcoming movies and shows. 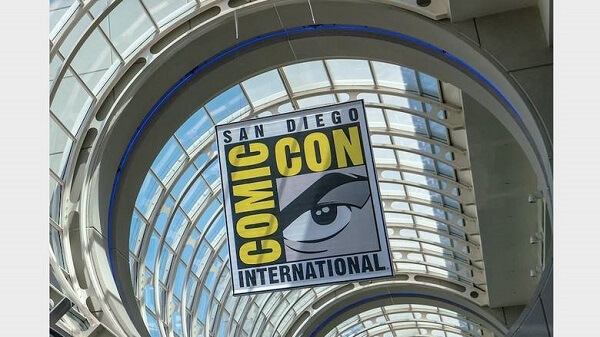 The participants arrive at the event dressed up in costumes representing their favorite characters from the movies, comics, and shows including anime. It allows all the nerds and geeks to openly express their admiration for the characters and allows them to escape reality for a few days.

Comic-Con International said that it would reimburse all transactions at the hotel. Those who applied for badges can either demand refunds or apply for the difference at the convention next year.

The organization’s spokesperson, David Glanzer expressed his deep regret in a statement that the cancellation of Comic-Con 2020 was inevitable.

However, he asked the participants to not lose heart as the show will take place next year until then the covid-19 situation would hopefully be settled so that everyone can feel safe and enjoy freely.