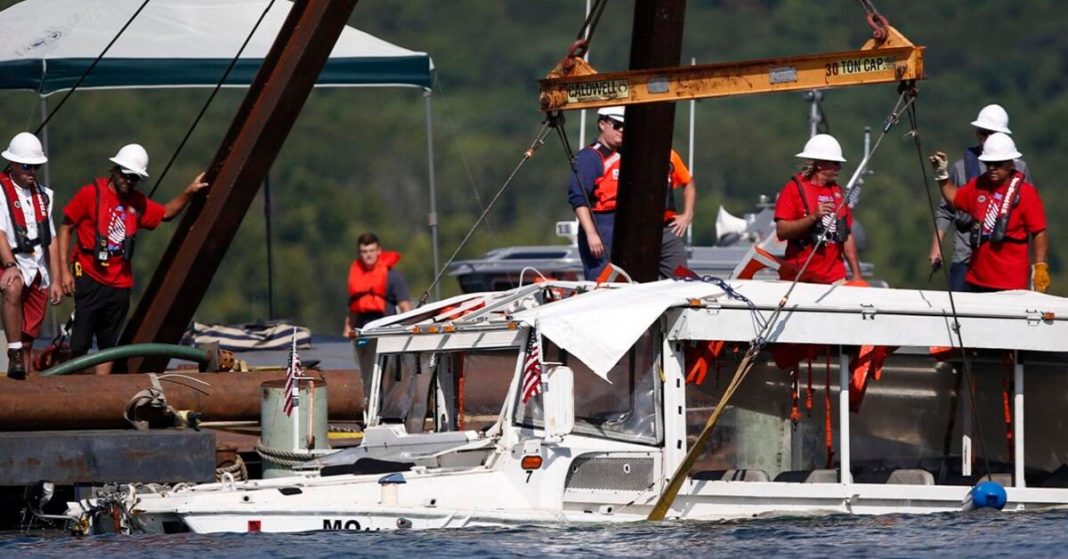 Resulting from a horrific incident early on Saturday, one person has passed away while other six people are severely wounded. It has been reported that a crash between two boats on Georgia Lake caused this.

The crash between the boats had occurred a little before 3:40 a.m. on Macon’s Lake Tobesofkee according to the spokesperson from the law enforcement section.

The seven victims were on a pontoon boat when the tragedy happened and it collided with a cigarette boat that is made for two persons.

Jones told ABC news that he knew William was going to die by seeing his injury. He also shared that a lady was also in a very serious condition as she suffered a severe head injury.

However, the other 5 passengers of the boat encountered injuries that weren’t life threatening.

According to the officials, the other two occupants of the cigarette boat were not harmed in the incident. After the collision, they abandoned the boat and were found in a neighboring house by McKinnon.

An investigation is being conducted over the incident by the CIR Team of Georgia’s department of Natural Resources.

It is believed by the authorities that usage of alcohol was involved in the collision but they said they are waiting for the inquiry’s outcome.

The authorities also made it clear that after the investigation charges will be filed in the culprit and that the inquiry will take around 2 to 3 months.

The Lake is a recreational one and is just outside the boundaries of Macon. It is a very popular destination for fishing and boating.

Lake Tobesofkee, a recreational lake situated just outside the city boundaries of Macon, with 35 miles of coastline and is a popular boating and fishing destination.