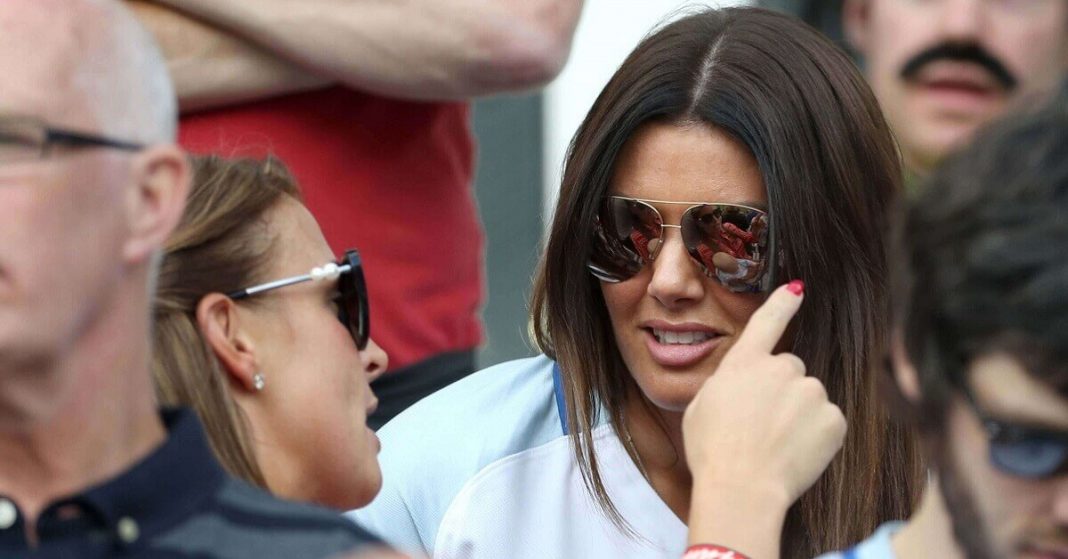 Coleen Rooney, who is the wife of Manchester United top scorer Wayne Rooney, and Rebekah Vardy, wife of former Rooney teammate Jamie Vardy got into a scandalous confrontation on social media that caught people’s attention.

The story became the topic of conversation for many after some stories from Coleen Rooney’s private Instagram were leaked to the press and the suspicion was on Rebekah Vardy.

It was Rooney, 33, who, desperately wanted to know the person leaking the personal details to The Sun tabloid and hired a private detective to do the job.

Rooney came forward with an astonishing statement on social media that she was intentionally sharing false posts about her personal life to check if it goes to media. 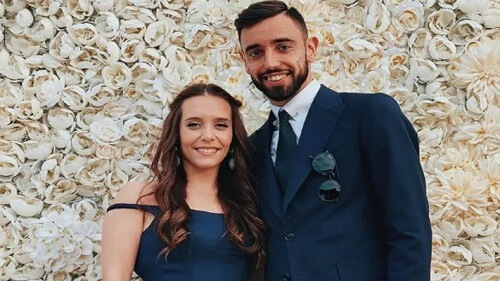 The case is so unique and interesting that ‘Netflix’ has joked with making a documentary on it.

To expose the wife of her husband’s partner, Rooney was able to show that the one who was leaking those stories was Vardy or at least someone who did it from her social media account.

In this incident, Rooney published a series of false stories, only visible to Vardy, and all the stories made it to The Sun tabloid. 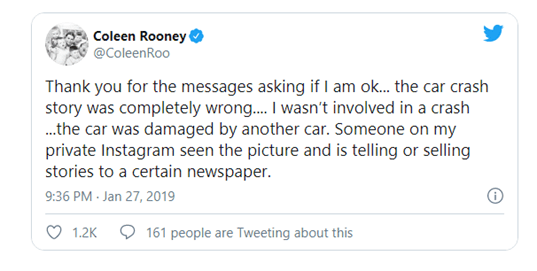 Rebekah Vardy said she was very upset by Rooney’s accusation. She has followed the incident with liable proceedings.

The story became very popular on social media and got the attention of the Twitter users and they named Coleen Rooney as Wagatha Christie due to her detective skills and the way she exposed Vardy.