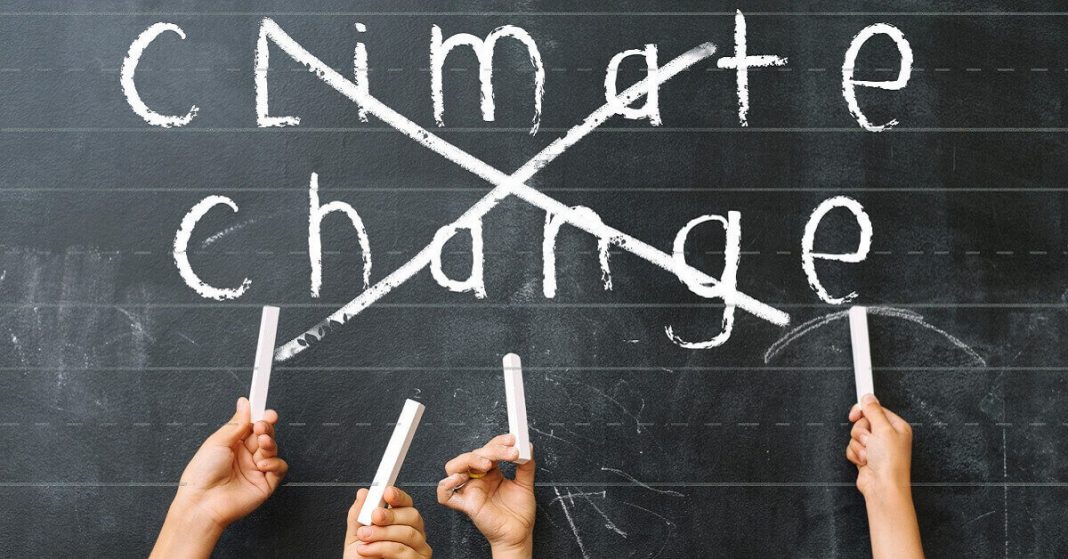 Last week, two major non-profit educational institutions released a report in which they declared that the public schools of Virginia poorly handle the science standards. The whole board of these institutions gave Virginia a failing grade. One of the reviewers said that the educational system of these public schools underestimates the impact of humanity and creates more confusion by stating that climate change is due to natural causes. The United Nations Intergovernmental Panel which was conducted on the issue of climate change declared that it has been discovered by the research of many scientists that human actions are mostly responsible for climate change, specifically the unusual amount of greenhouse gases which have been polluting the atmosphere since the middle of 20th century.

Three reviewers conducted independent examinations for this study to observe how standards of state science perceive climate change from four important viewpoints: climate change is not imaginary, human actions are responsible for it, it is and will keep on affecting the world and it can be mitigated by human efforts as well. The answers to these questions were then given numeric values, which helped in the calculation of final scores. Virginia was the only state which received a failing grade, whereas Pennsylvania and South Carolina passed. 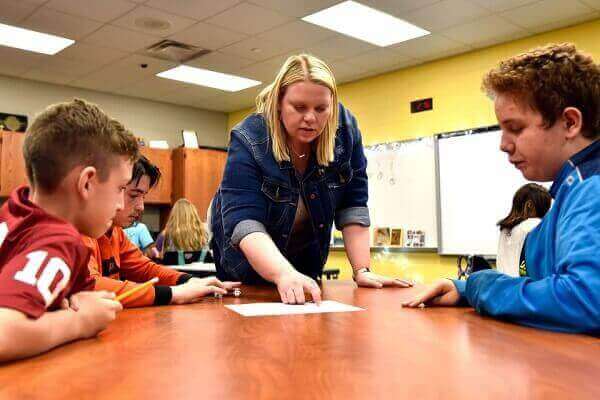 The spokesperson for the Virginia Department of Education, Charles Pyle, argued that the reviewers only observed the 2018 state science Standards of Learning document, while they should have reviewed the additionally detailed curriculum framework which is actually responsible for deriving curriculum development and progress at the Virginian public schools. This 200 pages long curriculum framework document manifests the enduring standards and lessons that students are taught in different scientific subjects. Climate change and its altercations over the environment begin being taught in fourth grade. This extensive curriculum framework also accounts that the amount of carbon dioxide present in the environment is due to human activities and such activities having negative influence can be changed, reversed, or stalled by legislation.

The board of reviewers all stated that Virginia is a coastline state which faces additional risks in the form of a drastic rise in sea level and hurricanes. That is why the state should be increasingly motivated to acknowledge its children regarding the present and future risks and possible solutions of climate change. Last year, Governor Ralph Northam set an objective of establishing a carbon-free electric grid in Virginia by 2050. The General Assembly has also passed the Virginia Clean Economy Act and different clean energy and climate change legislation. However, this topic remains politically controversial.