Home Entertainment Christopher Plummer, the ‘The Sound Of Music’ actor, passes away at 91

Actor Christopher Plummer, best known for his performance in ‘The Sound of Music’ has passed away at the age of 91. He breathed his last at his home in Connecticut.

Born in Canada, Plummer enjoyed a long acting career. His career highlights include the unforgettable role he played as Captain John Von Trapp.

He won an Oscar for the movie ‘Beginners’ in 2010. He was also nominated for an Academy Award for his roles in ‘All the Money in the World’ and ‘The Last Station’.

Plummer played many classic Shakespearean characters with the UK Royal Shakespeare Company. He also won critical acclaim for his role ‘Klingon General Chang’ in Star Trek VI: The Undiscovered Country. His memorable delivery of dialogues will forever resonate with his fans. 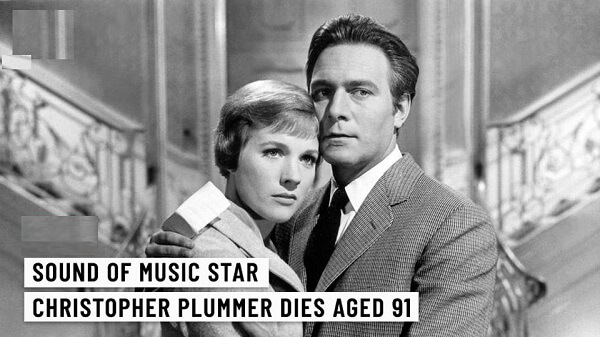 Although he was immensely popular in Hollywood, he never forgot his Canadian roots. Though the fact is less known by many, Plummer was the great-grandson of Canadian PM John Abbot, and after the divorce of his parents, he was raised by his grandparents.

He was exceptionally talented and versatile. He also got the honor to perform for Canadian radio and British theatre.

Many fans would remember him for his outstanding performance in ‘Sound of Music’. The movie was nominated for 10 Academy Awards and won five of them.

A huge number of his fans and co-stars paid their tribute as news of his death broke.

During his last days, Plummer was living with his third wife, Elaine Taylor. He is survived by a daughter, Amanda Plummer. 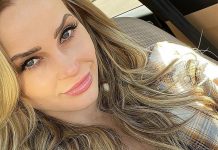 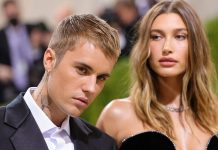