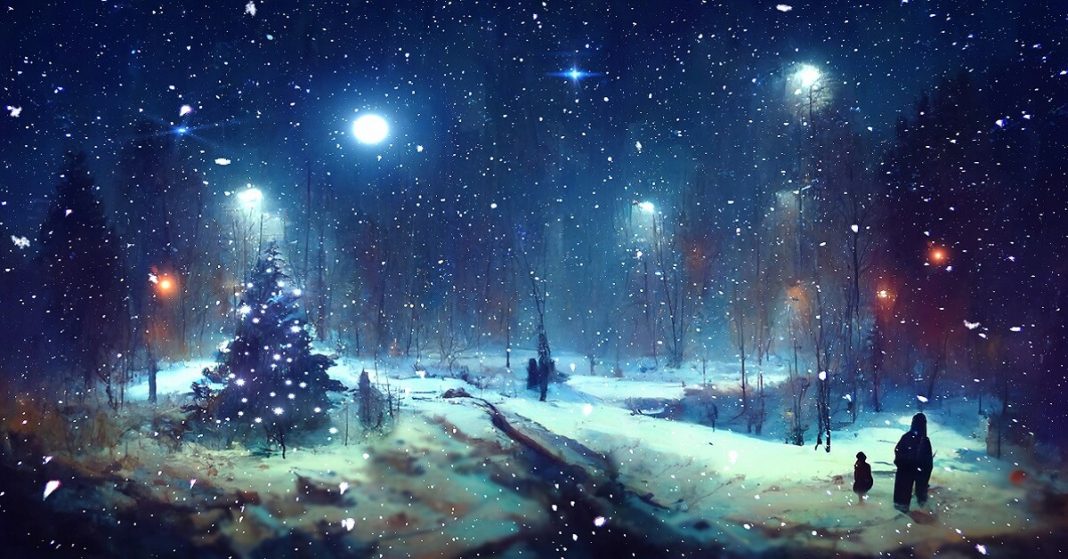 On Christmas night in Hyde Park, police claimed, a car performing doughnuts at an unlawful street takeover was responsible for the death of a woman, who was 24 years old, and injured several people.

Around 9:30 p.m., there was a gathering of more than a hundred people at the intersection of West Florence Avenue and Crenshaw Boulevard. This is a common gathering place for the hyped-up, unlawful street sideshows, in which drivers demonstrate their skills by racing, spinning out their cars, and performing burnouts that send plumes of smoke into the air.

When the unnamed lady was struck, she was among the audience watching the performance on Christmas night.

“It seemed like the vehicle was just spinning and lost control right into a crowd. It was a very fast and violent maneuver,” said LAPD Lt. Ernie Berry.

According to Berry, a video that was shared on social media shows how the event transpired. During the chaos, two persons were knocked unconscious and tossed to the ground. One individual was suffocated to death after being wedged between a car and a pole or other item.

The wounded lady was sent to a trauma facility, but she ultimately succumbed to her wounds there. The driver, who ran from the scene, is now being sought by the police.

“This is our worst nightmare come true. We did not want something like this to happen. It could have been a big mass casualty event,” Berry said.

The rowdy takeovers have become a signature aspect of the street culture of Southern California and the occurrence of such events has increased. The Los Angeles Police Department recorded 705 sideshows during the first half of this year, which is an increase from the 500 sideshows that were reported during the same time period in 2017.

Images of the crowds, the burnouts, and the screeching are often posted by spectators on various social media platforms. This year, these unlawful shows have been responsible for the deaths of at least a half dozen individuals.

“Since the pandemic, it’s getting worse and worse,” said Lili Trujillo Puckett, who is the founder of Street Racing Kills. The mission of this organization is to educate people about the hazards of unlawful street racing and to intervene in dangerous driving via the provision of initiatives that promote traffic safety.

“We need infrastructure to stop this. You can go buy a gun, but it’s really hard to get a speed bump in your neighborhood.” In 2013, Trujillo Puckett’s daughter, who was 16 years old at the time, died in a street race.