Home Entertainment Singer Christine McVie, Dies at the Age of 79 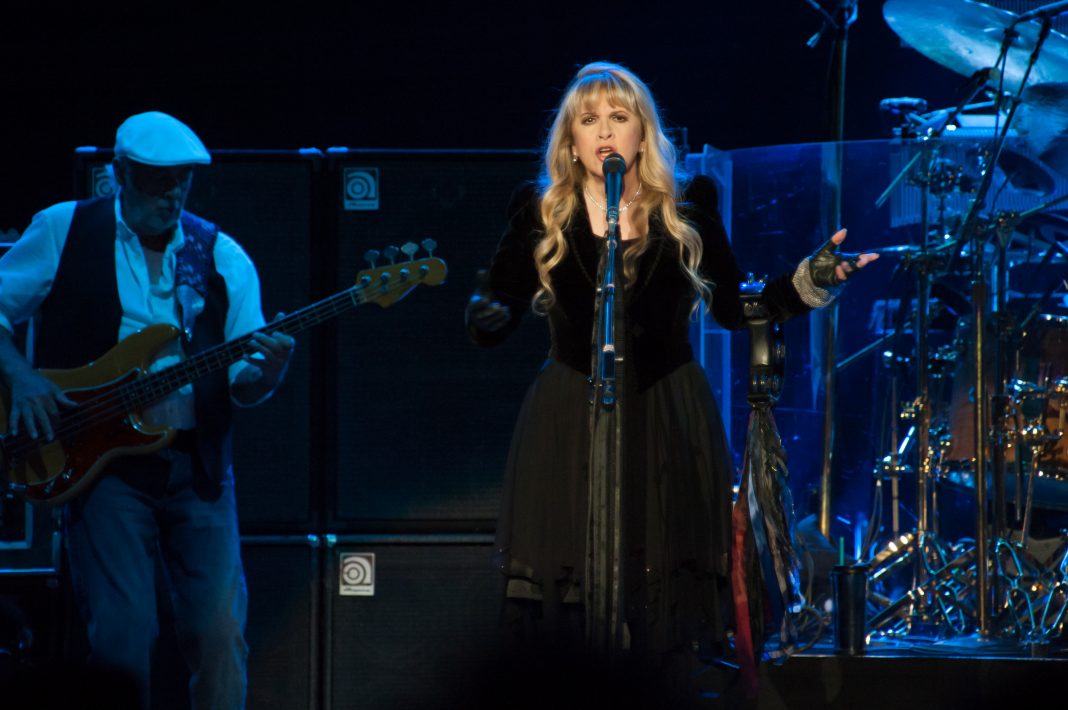 Songwriter and singer Christine McVie, who was a member of Fleetwood Mac, has died at the age of 79.

Hits such as “Songbird”, “Say You Love Me”, “Don’t Stop,”, “Everywhere,” and “Little Lies,” were written and performed by the British singer-songwriter.

According to a statement, she passed away while surrounded by her loved ones at a local hospital.

The family’s statement said, “we would like everyone to keep Christine in their hearts and remember the life of an incredible human being, and revered musician who was loved universally”.

McVie was born Christine Perfect, and she married John McVie, the bassist for Fleetwood Mac, before becoming a member of the band at the beginning of the 1970s.

In the 1970s and 80s, Fleetwood Mac rose to become one of the most successful rock bands in history.

Their album Rumors, which was released in 1977, became one of the most successful albums of all time, with more than forty million sales all over the globe.

In 1998, the band was inducted into the Rock and Roll Hall of Fame, and McVie was one of the band’s eight members to receive the honor.

In the same year, after the critical and commercial success of their live album titled “The Dance,” she left the band and moved to Kent, citing her dread of flying as the reason for her departure.

However, during a one-off performance with the band in 2013, she was in London’s O2 arena, and she rediscovered her passion of performing there. She then rejoined the band the following year.“It was amazing like I’d never left. I climbed back on there again and there they were, the same old faces on stage,” she told the Guardian at the time.