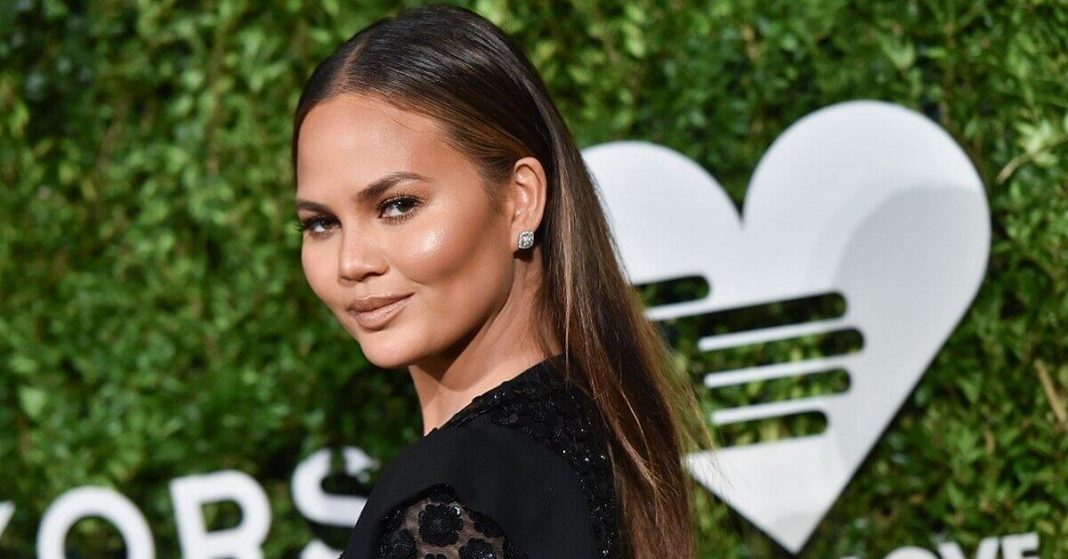 Chrissy Teigen finds a way back towards her page 3 life! The starlet who has been under immense cutthroat criticism due to her social media bullying finally finds a narrow opening to make a comeback!

Chrissy Teigen along with her husband John Legend cut the guest list of the 60th birthday party of the former president of the United States of America Barack Obama.

The lavish celebrations were curtailed to a limited prestigious guestlist in the wake of rising cases due to the contagious delta variant. The star announced on Instagram that she will be joining the party while showing off her look for the event along with her hairstyle and outfit.

Chrissy posted a series of pictures in which she was spotted wearing a beautiful flowy gown that was embedded with crystals and sleeves were joined with the lower half of the gown. Her Alevi Milano high heels complemented the gown aesthetically. 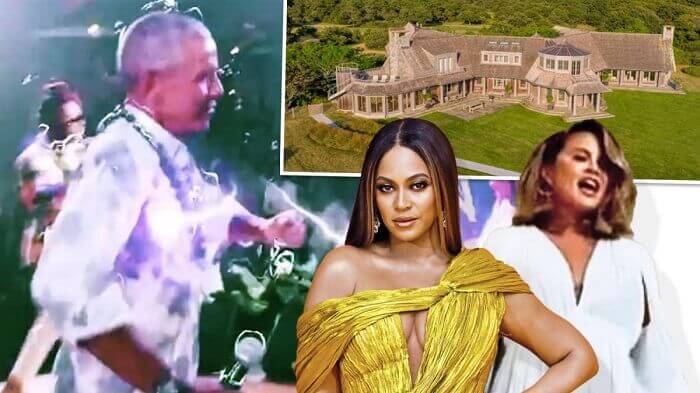 In a separate post, the model was seen singing happy birthday to ya by Stevie Wonder before heading out of her place.

Teigen has recently been under immense fire on the account of cyberbullying. Multiple people came up with evidence of getting bullied at the hands of a former supermodel.

Lindsey Lohan, Courtney Stodden, Farrah Abraham, and Michael Costello are among the people who accused Teigen of cyberbullying.

She lost many projects and was shamed publicly and had gone on a self-hiatus after the criticism became unbearable. This is her first appearance in public since the cyberbullying row and maybe a new start for a new Chrissy Teigen as she claimed that she is a new person now!