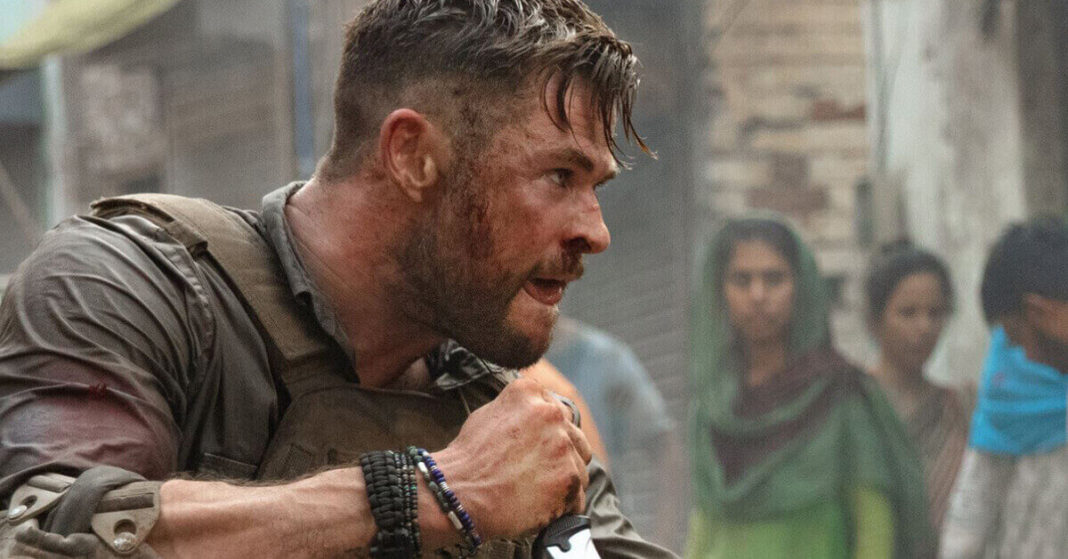 Extraction is an action-packed feature film directed by Sam Hargrave. Sam Hargrave is a stuntman, an actor, and a Director. The film is written by Joe Russo. He is famously known for directing Avengers: Endgame.

The film has an incredible star cast. The genre of the movie is an action thriller. It was released on Netflix and has managed to capture the attention of everyone. Still, it is not exactly unique in its way of storytelling and script.

It is a thriller story of a man hired to rescue the kidnapped son of an Indian Drug Lord. The abduction is done by people who work for Bangladesh’s most powerful Drug Lord. Both the drug Lords are rivals. While the film is set in Bangladesh, Extraction was generally shot in India and Thailand.

Chris Hemsworth’s character is named Tyler Rake. Tyler is given the responsibility of rescuing the son of an Indian Drug Lord. And so the story begins

Hemsworth’s character has too many action movie clichés. He is not afraid of danger, has a dark hidden secret, does not care about laws or rules, and does not have many loyal friends. Amongst all the darkness within him, there is also a soft side. 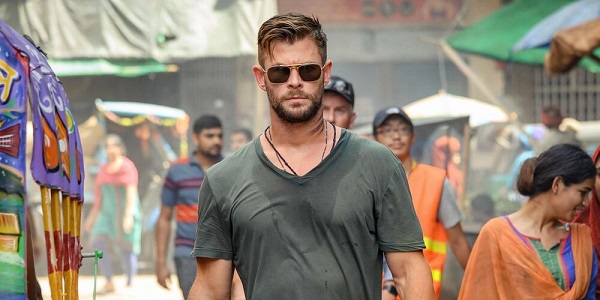 While the action in the movie can be appreciated because of the well-coordinated stunts and good direction, there is nothing unique about the film.

Extraction portrays Chris Hemsworth as a man without a soul. He is a ruthless soldier. He is stiff and rude, just the same as many action movie characters before. Although once he spends some time with the child that he has promised to protect, his paternal side awakens. He turns soft.

The film has only one prominent female character named Nik Khan, played by Iranian born Actress Golshifteh Farahani. Nik Khan is a mercenary and partner of Tyler Rake.

The movie includes the very same car chases, shooting, punching, and a whole lot of running.

While the film is interesting to watch because of the stunts, it is also a rendition of the many movies made before it.