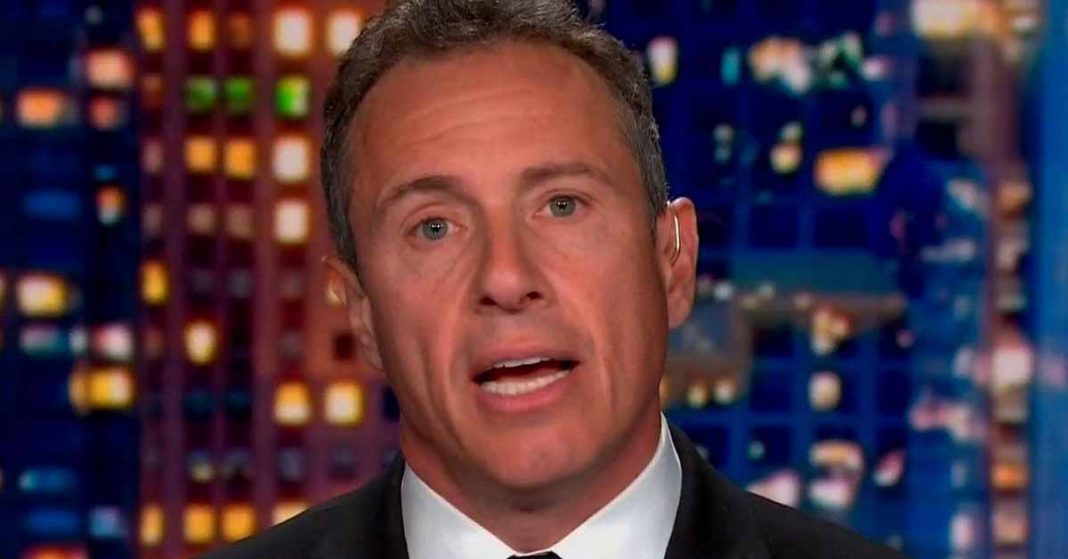 Chris Cuomo was fired on Saturday from CNN over his support to his brother, former, GOV Andrew Cuomo, who is accused of sexual misconduct. However, a day later, CNN learned about Chris’s sexual misconduct reported by a “former junior colleague at another network.”

As per the New York Times report, the claim was made on Wednesday by Debra S. Katz, attorney of the accuser. As per the reports, the accuser has worked with Cuomo in another network and this particular case is “unrelated to the Gov. Andrew Cuomo matter.”

According to Debra S. Katz, who also represents Gov Andrew Cuomo’s  second accuser Charlotte Bennett, her client “came forward because she was disgusted by Chris Cuomo’s on-air statements in response to the allegations made against his brother, Gov. Andrew Cuomo.”

It is still unknown whether this new accusation by Debra’s client has anything to do with CNN firing Cuomo on Saturday, effective immediately. Or was this “additional information” as quoted by the network during Cuomo’s termination statement.

A CNN spokesperson told the Times, “Based on the report we received regarding Chris’s conduct with his brother’s defense, we had cause to terminate. When new allegations came to us this week, we took them seriously, and saw no reason to delay taking immediate action.”

Before firing Chris Cuomo, CNN suspended him as the review was pending from the New York Attorney General’s office regarding his involvement in supporting his brother.

However, on Saturday, in an official statement, the network wrote, “While in the process of that review, additional information has come to light. Despite the termination, we will investigate as appropriate.”

To this, Cuomo put forward his own explanation in his statement, stating, “This is not how I want my time at CNN to end but I have already told you why and how I helped my brother. So let me now say as disappointing as this is, I could not be more proud of the team at Cuomo Prime Time and the work we did as CNN’s #1 show in the most competitive time slot. I owe them all and will miss that group of special people who did really important work.”