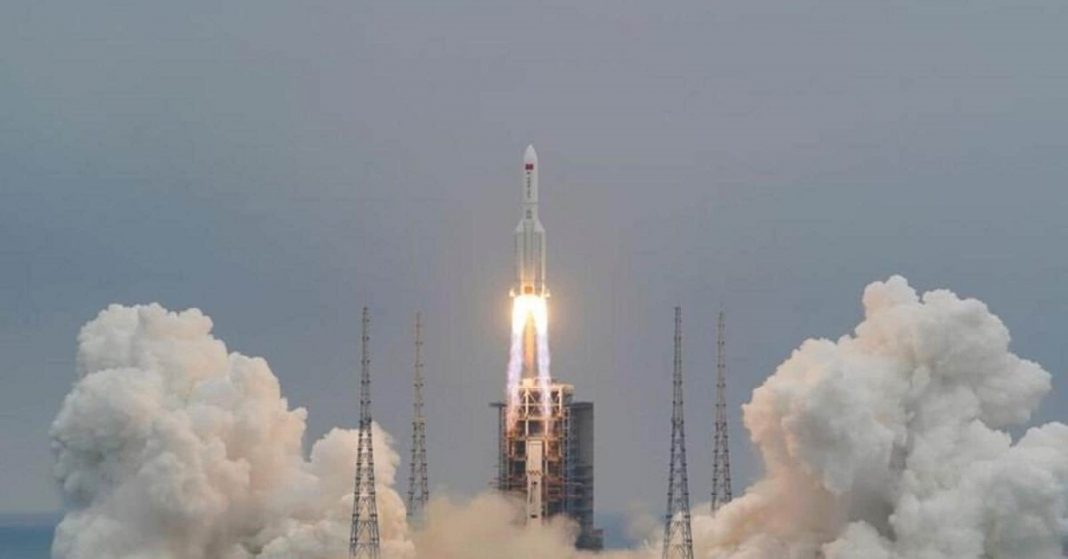 As per the update from Space Track, the big space junk, the Chinese rocket debris, is reported to have made its entry back into the atmosphere of the earth and has fallen into the Indian Ocean north of the Maldives.

According to the updates by US Space Command at 11:45 pm, the rocket had entered Earth. It was said by the Space Command that the rocket splashed into the Indian Ocean, however, they were waiting for an official confirmation from the 18 Space Control Squadron.

The Rocket Portion Made its Reentry to Earth at 10:24 PM

It is said by the official China Aerospace Science and Technology Corporation that the portion of the rocket reentered Earth at 10:24 p.m. and according to the coordinates (2.65° north latitude and 72.47° east longitude), it will fall in the Indian Ocean, north of the Maldives. 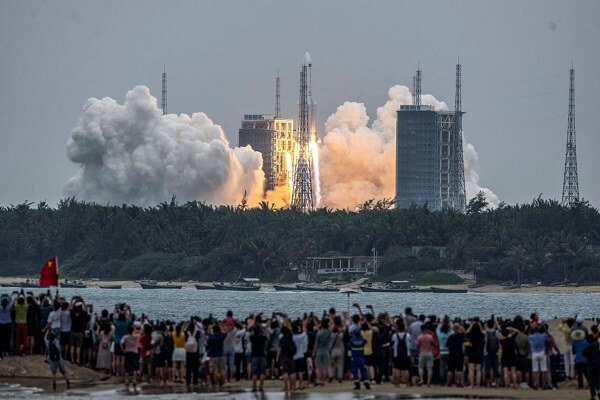 It is also reported that much of the Chinese Rocket debris was destroyed and ablated during its reentry.

Prior to its reentry, the landing time had been projected to be around 9:11 p.m. and 11:11 p.m. in the Mediterranean Basin.

The US Space Force had identified four potential reentry orbits – three over water and one overground.

The 21 metric ton massive rocket body measured about 16.5 feet wide and 98 feet long according to the Aerospace Corporation, a non-profit organization that endeavors to make assessments and technical analyses for a variety of civil, commercial, and government customers.