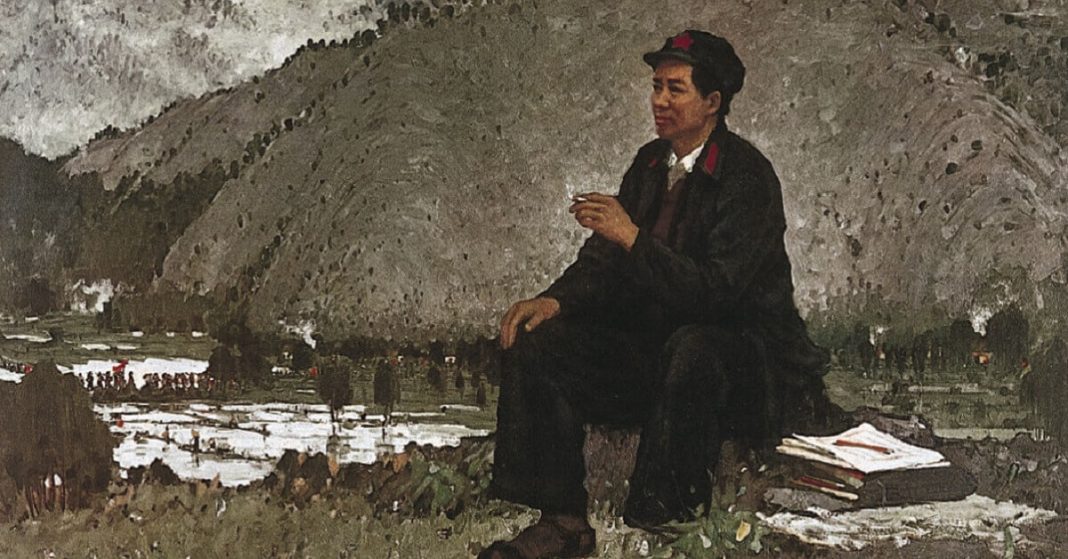 After completing the 23-day long trip to the moon on Thursday, China fulfills its longtime goal of the Change series that was set in 2005. Not only did they execute the whole plan successfully, but they also brought back the soil from Earth’s celestial neighbor.

As per the reports, the soil of the moon will be divided into three parts. One part would be sent to a science lab for research, and the other two would be shared with the global community.

One of the two parts of moon soil will be preserved at the late Chinese leader Mao Zedong’s hometown, Hunan, to honor his passion to explore space. Moreover, commemorating the late leader Mao is not the only reason for preserving the soil in Hunan, its geological conditions for disaster recovery and backup is a major factor for this decision as well.

The other part of the lunar sample may be presented as a gift to one of the countries that have worked closely with China for space exploration.

To celebrate the victorious event, all the lights were dimmed in the silent night and the landing of the most awaited Change-5 probe was streamed live on Twitter. All the eyes were glued to the smartphone while the nation waited and prayed for the mission to be completed successfully. Moreover, according to the statistics, the video got 2 million views.

As the Change-5 capsule landed in Siziwang Banner, Inner Mongolia Autonomous Region in Northern China, a mysterious creature was also spotted. However, later it was confirmed that there is nothing to get curious about; it was a fluffy rabbit that is usually described in ancient Chinese tales.

After the landing, pictures were circulating all around social media. It was one of the pictures of the capsule covered with heating pads to keep it warm in -30 degrees, which spread the wave of laughter. One of the natives commented on the picture and described it as a mother’s love and concern for her children during winter.

The successful completion of the Change-5 Probe mission has raised many eyebrows around the globe, including foreign researchers but many consider this as an achievement. During an interview with CCTV News, an outer space analyst at the University of Leicester, Bleddyn Bowen applauded the efforts of the Chinese and put forward his remarks. He said, although China is developing its space project at a slow pace, they are trying to do things rightly.