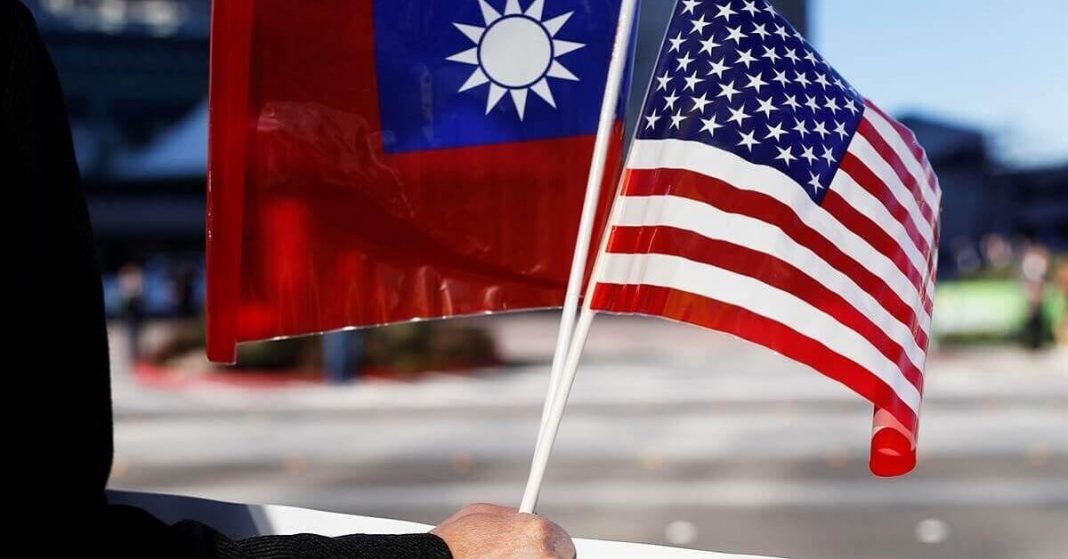 Taiwan bought $1.8 billion worth of arms from the US recently. This act was not much appreciated by China, since an arms race with Beijing is expected to start as a result of this action.

President Trump’s government is supporting Taiwan by providing them with arms. Some of the US officials also visited Taiwan. China and the US are not on good terms due to disagreements on several issues.

The global pandemic and its effects on the economy and trade have made matters between Beijing and Washington worse.

Taiwan is being pressurized to consider China as a sovereign power. There are also incidents of jets flying on the mid-line of Taiwan Strait, by China.

Zhao Lijian, the spokesman of China’s Foreign Ministry, totally disagreed with the act of US arms being sold to Taiwan. He stated that such actions can have a bad impact on China, being the sovereign power. It can also lead to disruption of the relationship between the US and China. 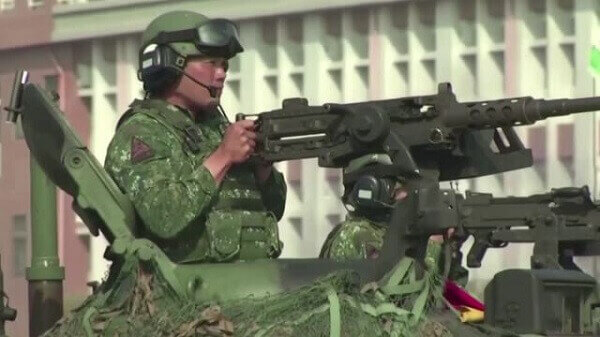 However, China will respond to this act of the US after carefully analyzing the situation. Previously, China did allow some of the companies in the US to sell weapons to Taiwan.

The arms that were given to Taiwan by the US included missiles, sensors, and heavy military weapons. To strengthen the coastal defense, there might be a further deliverance of drones and anti-ship missiles.

The Defense Minister of Taiwan appreciated and thanked the US government for the weapons. He further mentioned that these arms will help them strengthening their security against any unfortunate situations. The government of Taiwan is looking forward to building a strong bond with the US in the future.

However, the reinforcement of military weapons is not to initiate an arms race with China. Taiwan will work according to strategic and rational plans. The US is supporting Taiwan to make its military force better with modernized technologies.

Taiwan has already been trying newly upgraded missiles. According to the media sources, the strong military arms of Taiwan would be capable of attacking the China bases that are geographically far. Though that is not the intention of making the military strong, it can serve such purposes if any upheaval occurred in the future.