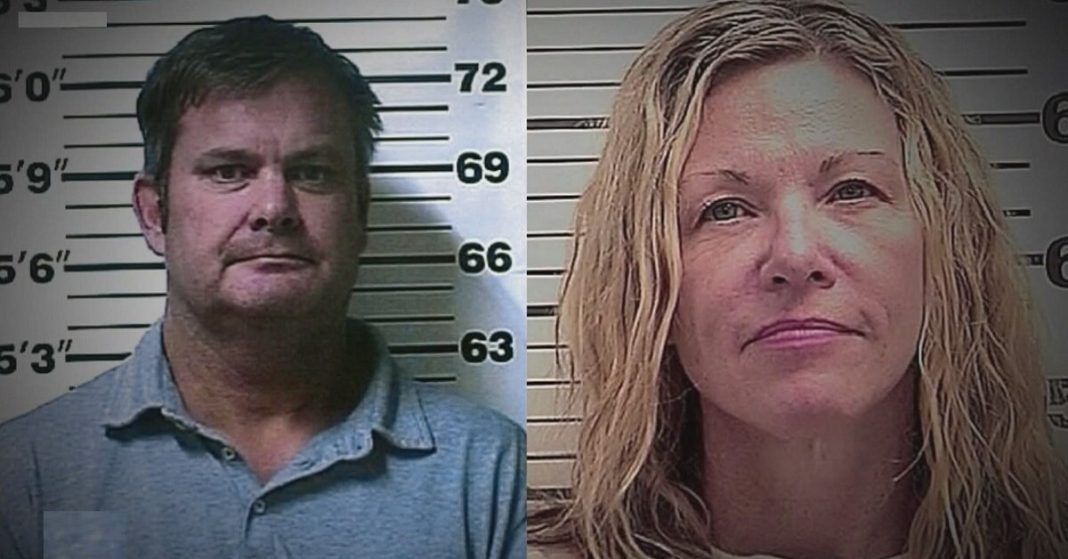 The children of Chad Daybell stated that they do not believe their father murdered their mother as well as the two children from his other wife.

Emma Murray, daughter of Daybell stated “we presume innocence in this country. Just because things look funny, we don’t send people to jail.”

According to the reports, the mother of the 5 children Tammy Daybell was found dead in October of 2019 at the age of 49 in her bedroom in Idaho.

Chad moves on quickly marrying Lori Vallow just a few weeks later but that gives the investigators a new lead to question whether he killed his wife to attain the insurance money to start a new life with the new wife Lori.

Surprisingly enough, the children of Lori Vallow; Tylee Ryan, and Joshua JJ Vallow aged 16 and 7 respectively, disappeared mysteriously in September of 2019. The bodies of the slain children were later found in June 2020 at Chad’s owned property.

Chad Daybell and Lori Vallow were charged with the murder of the young children. Chad was also allegedly charged with first-degree murder as well as a fraudulent insurance claim over the death of his first wife Tammy Daybell.

Chad pleaded not guilty to all the charges put on against him.

In the aftermath of the murders, the children have finally spoken in favor of their father. Daughter Emma claimed that “their father was framed.” 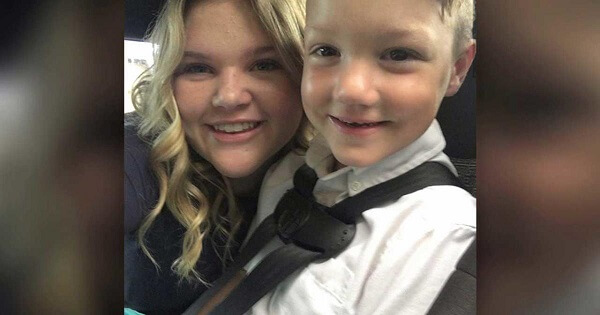 She further added “this is his property. If there’s bodies buried here, it would be attributed to him.”

The investigator asked Emma, “who framed your father?” she instantly replied, “I think it’s pretty clear it was Lori and Alex.” She referred to Alex Cox who was the brother of Lori Vallow and had died due to natural health issues of blood clotting in 2019.

The son of Chad Daybell, Garth recounted that dreadful day stating that “my room was down the hall. And I heard a thump. And heard my dad yell, Garth, Garth, come quick, with the most panic I’d ever heard in his voice.”

He recollected how they discovered his mother’s dead body stating that they immediately called 911 and were clueless about how to process the whole ordeal.

The children claimed that their mother was already undergoing bad health and they denied an autopsy to be performed on her, not their dad.

According to CBS’s statement “the kids are steadfast in believing their father’s innocence and feel there has been a rush to judgment.”