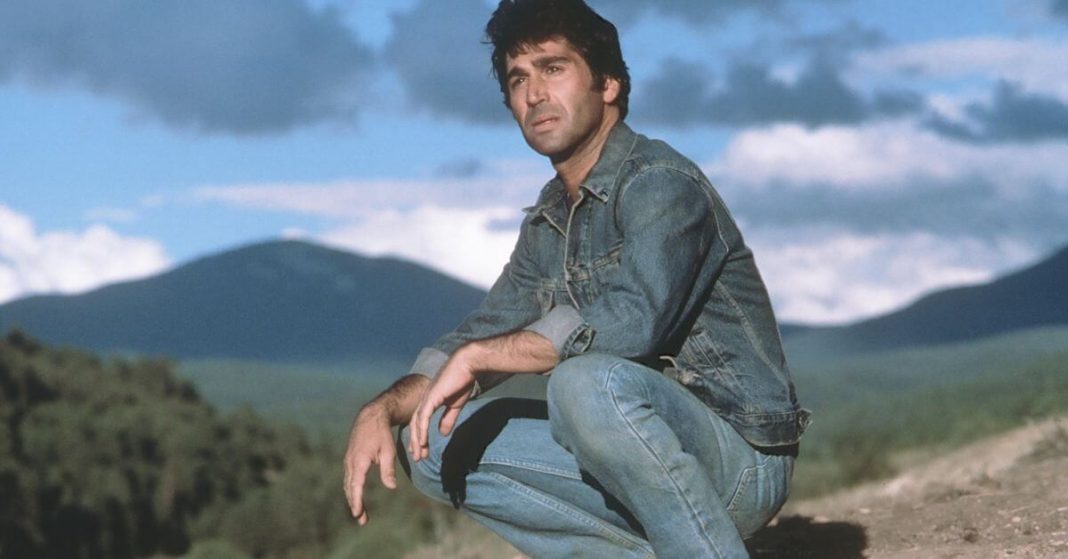 Chick Venera, a creative actor who’s known for his stellar disco dance performance in “thank god it’s Friday”, passed away at age of 74.

Venera became a recognizable voice as he divulged himself in the voice-over field. He was the voice of many recognizable characters in the late 80 and 90s.

He was battling cancer for the past few years and his death was confirmed by daughter Nicky veneers.

Venera was born in Herkimer, New York but shifted to California after high school to pursue acting studies. He had a short stint in the army but later on, returned to the field of performing arts and started performing in nightclubs as a singer and dancer.

His earliest touch with fame was when he toured in the national company of Grease while performing as a singer and dancer in the musical on Broadway in the early 1970s.

Chick Vennera began a long bustling career on television with appearances on dramas like Baretta and Lucas Tanner. He also performed in miniseries like Once an Eagle and Arthur Hailey’s The moneychangers.

He became a television sensation with his recurring roles in Vegas as well as different strokes, night court, and T.J Hooker.

Chick Venera saw another leap in his stardom when he starred in the hit sitcom “The Golden Girls”. He was loved for his role as the egotistical journalist Enrique Mas. In another significant role in the Milagro Beanfield War, he convincingly acted like a boxer and won over the country with his performance.

Venera swiftly shifted to voice-over and made an outstanding career out of it. He worked on various animated series such as Batman: the animated series, Capitol Critter, the real adventures of Jonny Quest, Pinky and the brain, and Animaniacs.

Chick Vennera founded Los Angeles’ Renegade Theatre and Film group and taught there also. He is survived by a daughter and wife Suzanne veneers.

“America’s Got Talent: Extreme” production stopped as a contestant ‘Jonathan Goodwin’ got injured in a deadly stunt

The wait is over! DC Fandome releases The Batman movie trailer featuring Robert Pattinson and other well-known faces