Home US News Chicago weekend shooting and deaths: 8 people died and 42 injured in... 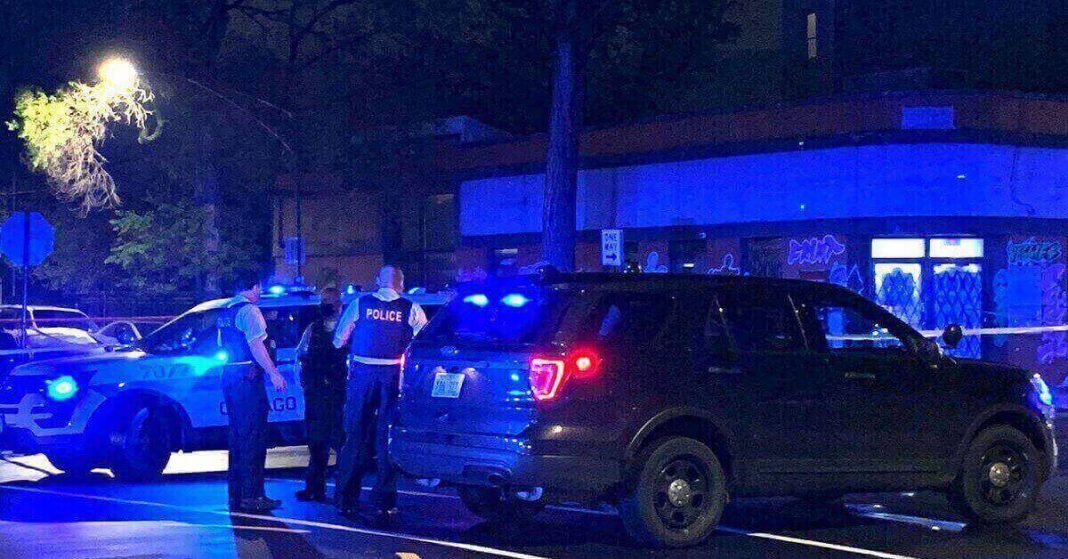 Chicago continues to witness a second consecutive deadly weekend, as 8 people lost their lives and as many as 42 were injured in different shooting incidents across the city. The injured include minors as well as the elderly.

According to the Chicago Police Department, they took more than 76 firearms possessed illegally from the streets of Chicago over the weekend. The Department tweeted that all of these 76 firearms represented deadly encounters.

Chicago weekend shootings and deaths were the deadliest in recent times as different barbaric episodes of killing and arguments were reported from across the city.

According to the reports, a young teenager Dajon Gater, 15 was killed right in front of his porch when 2 males approached and fired at him point-blank on the head. He was pronounced dead in the hospital. 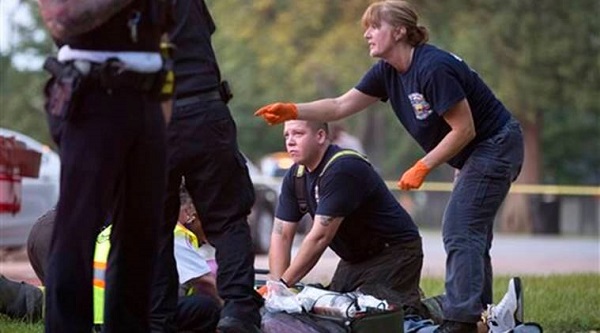 In another incident at a convenience store in the area of East Garfield Park, two people were fatally shot aged 23 and 18 years old respectively. According to the Police Department, a heated argument between a woman 23 and another male resulted in a shooting episode which was proved fatal. The woman, identified as Destiny Nunez, suffered a shot in her torso leading to her death whereas the other victim, identified as Adrian Navarro received multiple shots in the lower torso and leg. He was also pronounced dead in Stroger hospital.

In another episode of shooting in the wee hours of Saturday morning, Haniff Collins and Derrick Campbell lost their lives after suffering from multiple gunshot wounds on their heads, chest, and arm. This incident was reported from West Garfield Park.

A fatal incident at Washington park left 1 dead and 2 injured as a grey jeep and blue Acura intercepted the trio and opened blind fire on them. Johnnie Williams was pronounced dead as he was transferred to the hospital, whereas one of the injured was in critical condition after being shot in the head.

The injured included 2 police officers as well, as the plight of Chicago residents doesn’t come to an end where the shooting incidents continue to haunt their lives.

As many as 108 children have been shot this year out of which 16 died. The reckless shooting episodes are getting out of hand as the locals seem helpless against them. The Police Department is doing all that they can, but in reality, it is the gun possession bill that needs amendment to bring a sense of relief among Chicago residents.

The shooting episodes have been on a rise since March 2021 and have reportedly seen an increase as compared to last year.

Mayor Lori Lightfoot just celebrated her 4 years on the seat as a mayor, but all her accomplishments have been overshadowed by the increasing gun violence and bloody shooting episodes. The number of episodes has increased to a whopping 34 percent compared to the same time last year. Gun-related crimes have also seen a doubled number of carjacking incidents.

The mayor has faced criticism in curtailing the gun crimes and reforming the Chicago Police Department as Chicago’s Fraternal Order of Police shouts out a unanimous vote of “no confidence” in the mayor. The problems for the mayor are churning up before she takes this violence issue seriously and makes some commendable efforts to put a stop to the raging shooting episodes.