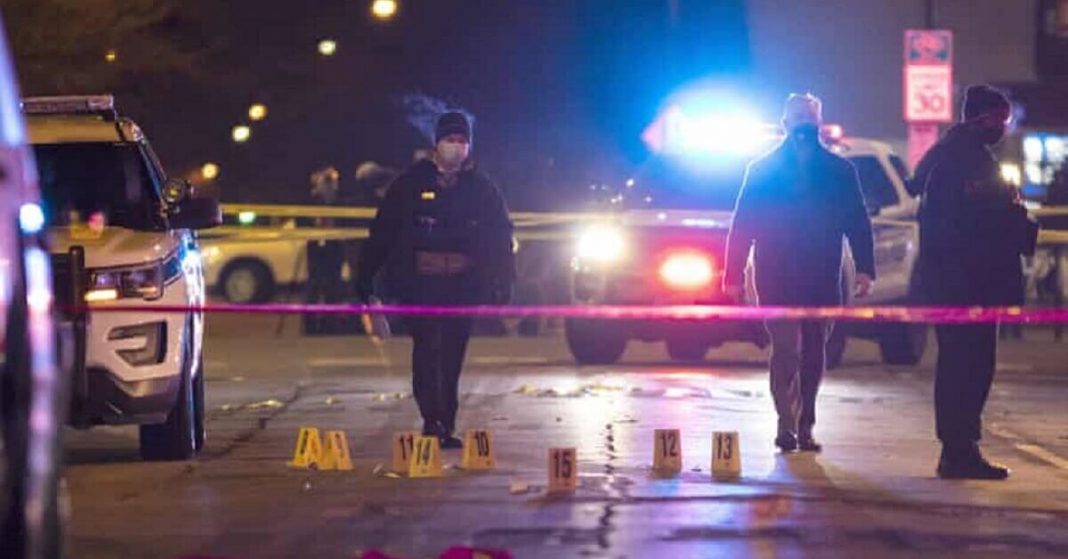 Seven people were shot, leaving four dead including the shooter in Chicago in an hour-long shooting spree. The suspected shooter, Jason Nightingale was shot by the police. The shooter first targeted a University student in a car.

The police are investigating the matter, but they have not released any of the victim’s names. He even stole a car in the process, and went to a retailer, and shot people there as well.

American gun laws pose a serious threat to the life of common people, as the shooting incidents are increasing in the country, and violence is prevailing. If the criminals are properly counseled, there is a chance that these people may not cause trouble in society and lives could be saved.

.@ChiefDavidBrown addresses the media about the shooting rampage that occurred earlier today in Chicago and Evanston. There were five incidents in Chicago that police believe this man, Jason Nightengale, was behind. pic.twitter.com/bRg6vCzBVE

The shooter did not even spare a 15-year-old girl, who is now fighting for her life.

It is reported that the police officers were not injured. The shooter then drove off to Evanston. He entered a pharmacy and started shooting aimlessly before the police were informed of the incident again. 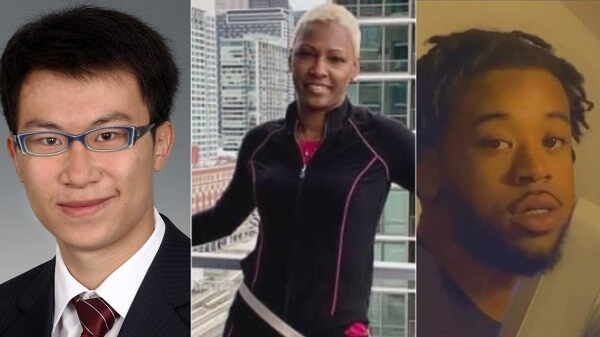 After shooting another woman, who is also fighting for her life in the hospital, he was confronted by the police. In the parking lot, the police waited for him and he was killed in the ensuing shootout.

Joe Biden has argued on many occasions that he will go after the gun manufacturers to uproot the problem. This move can bring significant change to mass shootings as mentally ill citizens will not have such easy access to fire-arms or ammunition.

In the case of Jason Nightingale, the police have only given a preliminary statement. The investigation remains ongoing and there is a lot to unravel in the going forward.