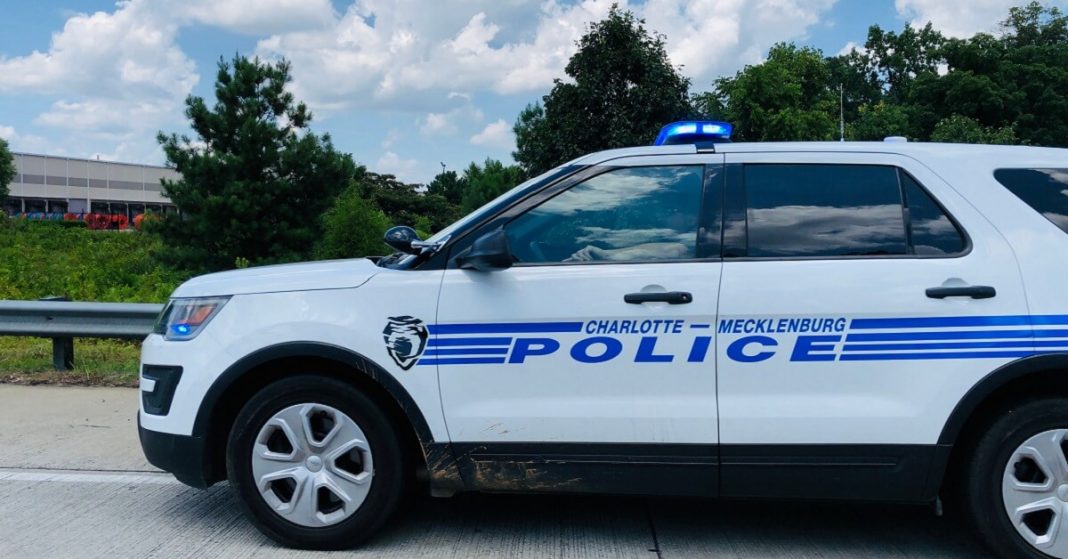 The Charlotte-Mecklenburg Police Department is conducting a murder investigation after discovering a body on the roadside on Thursday morning that had been shot several times.

According to the Charlotte-Mecklenburg Police Department (CMPD), soon after 3 a.m., police were sent to the intersection of Jeff Adams Drive and Starita Road in an effort to identify a report.

According to the investigators, they located the body of a person who had been shot many times. MEDIC transported him to the hospital, which is where he later passed away.

Because the detectives do not believe the shooting occurred at the location where the body was discovered, they are relying on information provided by the general public.

“At this time, [we do not] believe that the incident occurred here, and so we really need help from our public,” said CMPD Maj. Brad Koch. “Anyone that saw anything between 2:00 and 3:00 this morning along Jeff Adams.”

The Charlotte-Mecklenburg Police Department did not comment on what led up to the incident or whether or not any arrests have been made. The identity of the victim has not been made public at this time. Anyone who may have information was requested by the police to help in the case.