Home US News Changing Demographics: Should Democrats fear the increasing Support of Hispanics for the... 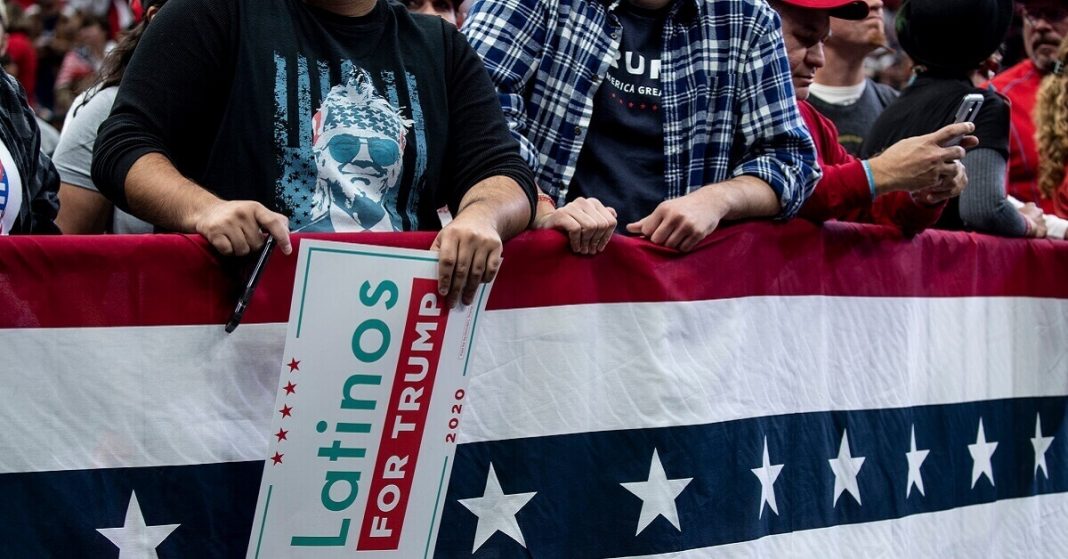 One of the most frequently asked questions before the US elections were why Hispanics are increasingly joining the Republican Party. The answer to this question was not clear back then.

There have been rumors on Hispanics joining the Republican Party, but this was not backed by data up until the Presidential Elections 2020. The Biden campaign did not cater to the Hispanics, which resulted in this loss.

Hispanics did not vote for Joe Biden in these elections and rather sided with Republicans. Democrats thought that their soft immigration policy will be enough for Hispanics, but it was not.

This time around, both parties kept their quiet on the matter of immigration policy, although this plot dates to the time when Obama was elected as the President of the USA. 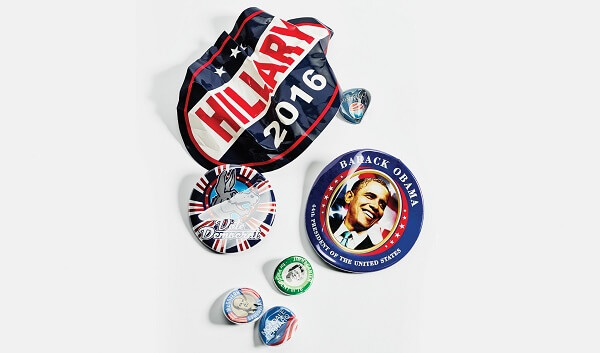 Republicans have been devising plans to legalize illegal immigrants to make sure America has more labor force. But this topic was not the bone of contention anymore.

At the turn of this decade, the real reason behind Hispanic loyalty lies in the type of work they do. Most of them are associated with the works that involve the use of fossil fuels, which Biden indicated that he would put an end to.

This meant a great deal for the Hispanics, who knew that if Biden comes into power, they will be suppressed in other ways. They are a growing population, and they are siding with Republicans.

This means that if Republicans play this card, they will be able to leave an impact on this population. This will guarantee their win in the coming elections as this is going to be their majority vote. 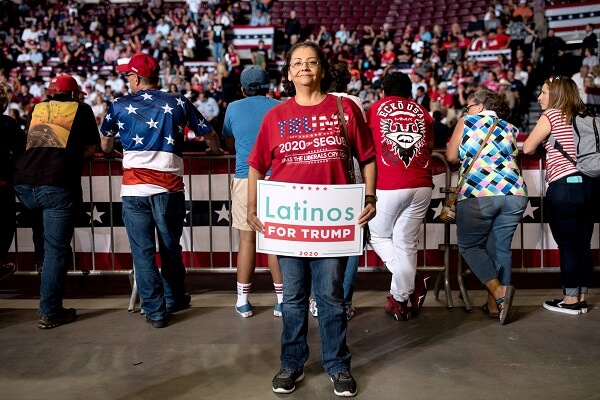 All this was a result of lesser significance being given to the immigration concerns. This meant that other topics were in the limelight, which did not result well for Biden and the Democrats in general.

Hispanics value hard work over any other thing. This was being exploited as an opportunity as one of the candidates to win a legislature seat.

This candidate was a Republican and this shows their smart strategy towards attracting more Hispanics. Democrats, however, are unable to attract the Hispanics and this is turning to be an alarming situation for them.