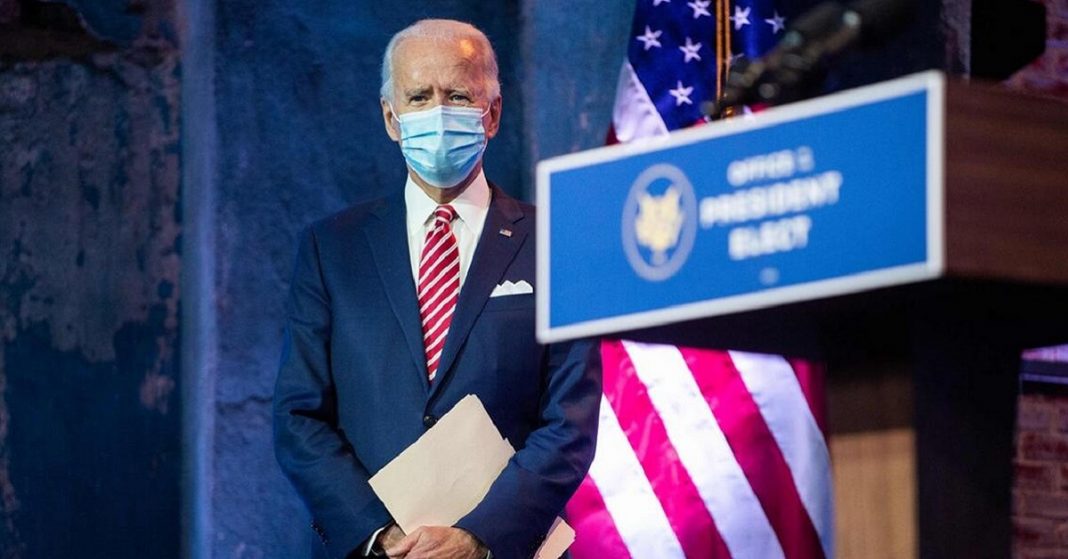 President Trump’s tenure has finally come to an end. During his last days in the Office, he changed the COVID-19 rules.

The pandemic continues to wreak havoc in the United States, and the threat is still very much real.

Considering the delicate situation, with people’s health at stake, many states have decided to have more restrictions in place to limit social gatherings and people’s movement.

President Donald Trump was criticized for his dismissive behavior regarding the virus spread.

The worst affected people are waiting for Joe Biden to take charge and bring about changes for the better. The democratic leader is already hinting to come up with result-oriented policies and decisions, as soon as he takes charge of the White House.

Joe Biden claims that he will not lift the travel bans employed by the US due to the COVID-19 pandemic. This is in contradiction to President Trump’s move. He had recently signed a decree to lift the COVID-19 travel bans for Europe and Brazil.

If Biden’s claim is true, then the travel restrictions will continue to be in place. Joe Biden says that now is not the right time to end the travel ban.

In a tweet, Joe Biden’s spokeswoman Jen Psaki has said that they have no plans to lifting travel bans. Instead, they have the intention to work on improving public health measures regarding international travel to curb the virus spread.

Jen Psaki also mentioned the rise of more deadly variants of the COVID-19 virus that pose a threat to the people.

Out-going President Donald Trump has been banned from Facebook and Twitter and has not spoken much since the riots. He has decided to not attend the inauguration and no traditional pre-inauguration meeting will take place either.