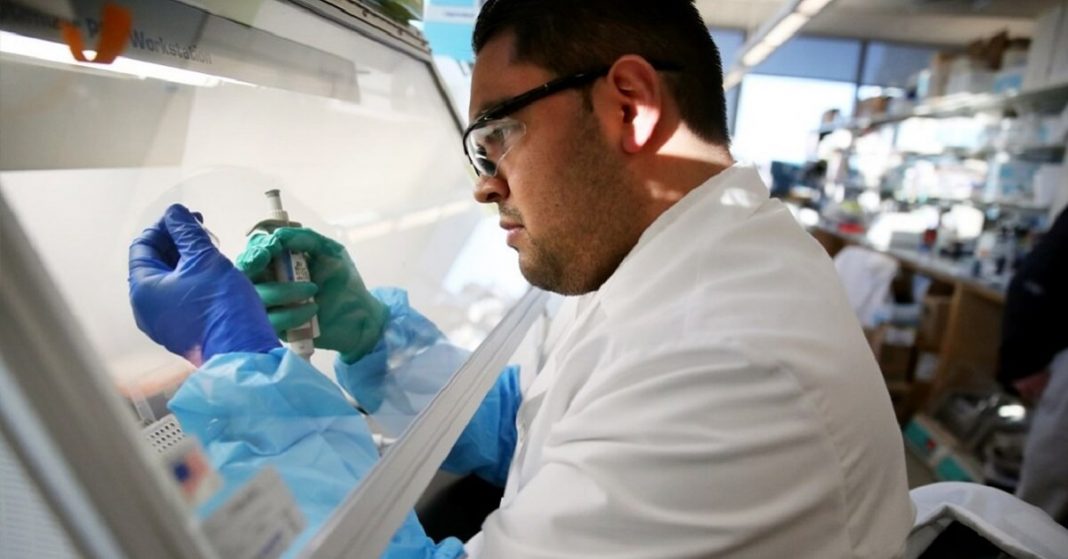 According to the data released by the Food and Drug Administration, the most common side effects of the Moderna coronavirus vaccine include fatigue, headache, muscle pain as well as uncommon side effects that entail facial swelling, nausea, and vomiting.

The tolerance level of people over 64 was shown to be greater than younger people. As explained by doctors, the side effects are normal, because it is an indication that the shots have been effective because of the immune response. Physicians are also recommending people to take a few days off from work after getting their shot because the side effects are going to be more severe than a typical flu shot.

Moderna’s vaccine was authorized by the FDA recently and is reported to be more than 94% effective and also passed the standards of the agency for emergency usage. However, they also added that even though the side effects are not dangerous, they might cause discomfort.

The data shows that among the people who received the vaccine, 9 out of 10 experienced pains at the injection site, 6 out of 10 felt headaches and muscle pains, and 7 out of 10 reports feeling fatigued. 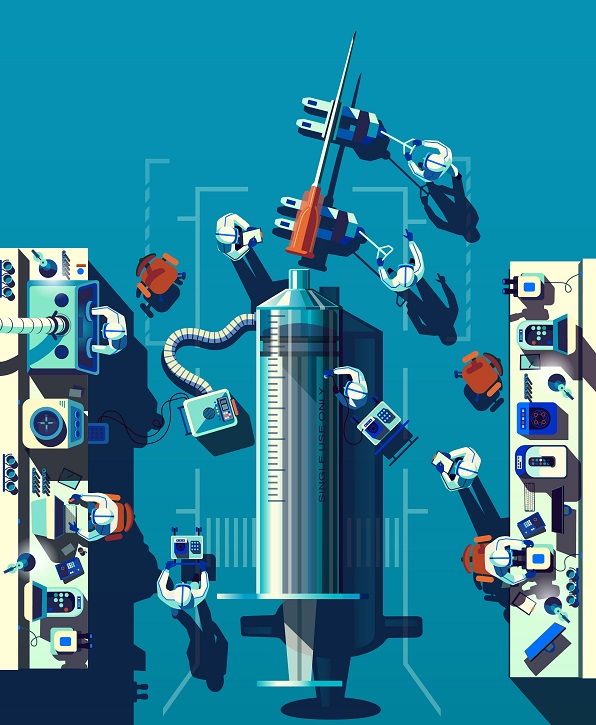 In addition to this, more than 43% of participants who took the shot, experienced chills, and more than 44% felt joint pain. Moreover, the more severe side effects were reported by 0.2% of the 9.7% participants and were mostly experienced after the second injection.

Both the Moderna and Pfizer-BioNTech vaccines include two shots that are to be taken by the recipient, the first one should be followed by the second one after a few weeks.

Participants have also reported fever after either the first or the second shot. Most of the side effects disappeared within a week, however, a few continued for more. Less than 6% of the recipients experienced symptoms for almost a week after receiving the dose. Eleven of the participants reported experiencing fever for more than a week, seven from the vaccine group, and four from the placebo.

According to the agency, seven of the vaccine participants showed serious side effects, however, they were not fatal. Some of the adverse side effects include uncontrollable nausea and vomiting, swelling of the face, and rheumatoid arthritis.

Moreover, instructions have also been given by the FDA to observe the participants for possible cases of Bell’s palsy, which causes half of the face to droop.