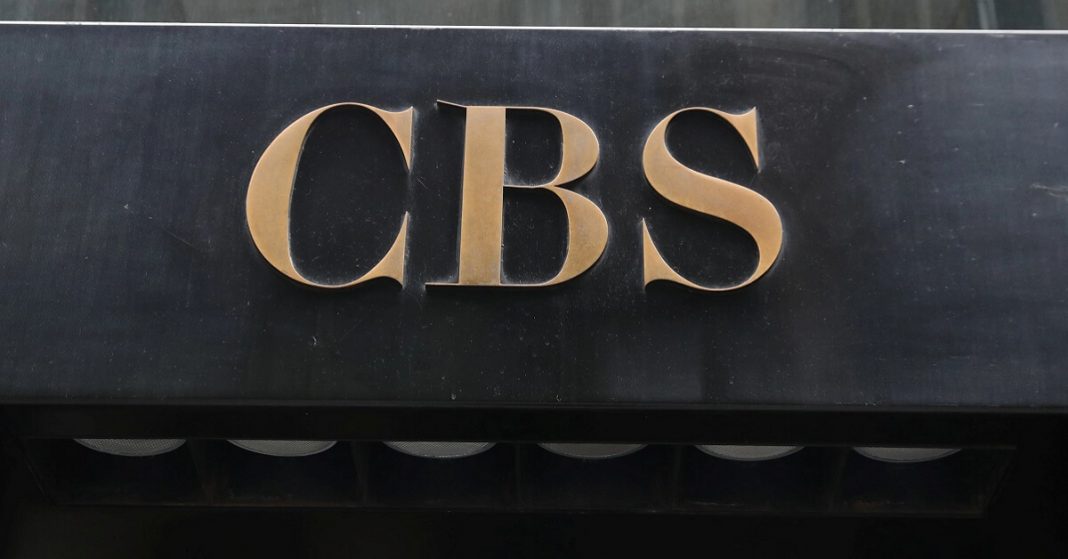 CBS Television Critics Association, almost a week ago revealed to the public that the upcoming series “The Activist” will have Priyanka Chopra Jonas, Usher, and Julianne as the celebrity judges. The series will have a competition consisting of six contestants (Activists) who will be representing 3 causes – environmental, health, and education and will try to spread awareness with their full efforts for their cause.

The series‘ first four episodes would show the activists running social media campaigns for their cause. While the fifth and last episode would be a selection round in which three contestants would move forward and get to go to the G20 Summit, Rome – as per Variety.

The show received criticism for using celebrities as judges and including the social media part and rivalry among the contestants to get the views and make a profit. Several questions have been raised criticizing CBS and Global Citizen for making clever strategies for getting views for the show.

As a result, on Wednesday, the two partner companies made an official announcement that the series would no longer be based on competition. However, this time it will be a documentary focused on the activist contestants and causes. They have abandoned the evaluation and competition element from the show.

The statement said,” ‘The Activist’ was designed to show a wide audience the passion, long hours, and ingenuity that activists put into changing the world, hopefully inspiring others to do the same, “However, it has become apparent the format of the show as announced distracts from the vital work these incredible activists do in their communities every day. The push for global change is not a competition and requires a global effort.”

The companies further said they would award each activist a cash prize for their chosen organization “as was planned for the original show.”

They ended the statement by saying, “Activists and community leaders around the world work every day, often without fanfare, to advance protections for people, communities, and our planet. We hope that by showcasing their work, we will inspire more people to become more involved in addressing the world’s most pressing issues. We look forward to highlighting the mission and lives of each of these incredible people.”