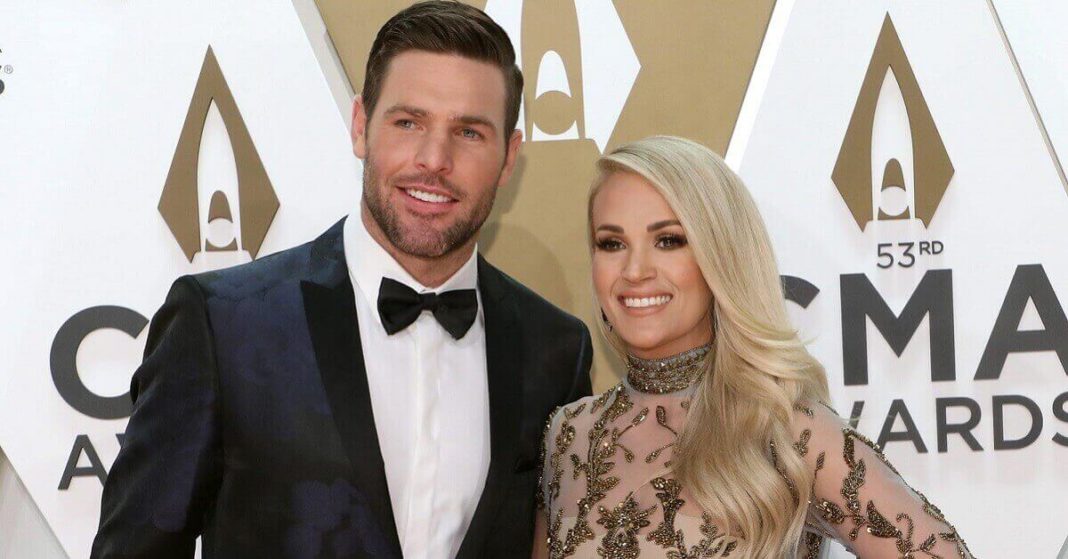 During the pandemic, we have seen people being involved in creative activities to keep themselves busy and occupied. Families have come closer to one another as people have more time to interact and strengthen relationships.

A lot of celebrities have been updating us regarding their routines in the pandemic. The famous couple, Carrie Underwood and Mike Fisher also posted on social media, sharing their experience while trying out new hobbies.

Carrie posted a short video of her and her husband doing beekeeping as a hobby. Both wore protective gear as Mike lifted a part of the beehive with his bare hands. 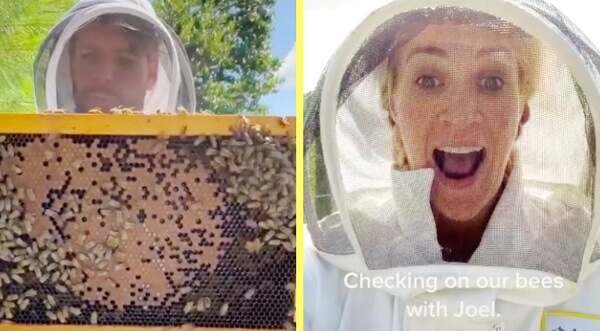 Both the singer and the athlete have a series known as ‘Mike and Carrie: God and Country’. In this, they talk about their struggles as a married couple in the quarantine.

One problem that they brought up was whether the husband, Mike, should continue hunting or not as Carrie is a vegan whereas Mike loves to hunt.

On this, the American Idol star commented that they both have their differences and things they disagree on. But at the end of the day, they both love each other and that’s all that matters.

She said that they also discuss the matter and come up with a middle ground because they want to.

Carrie Underwood has also shared how both of them met. She told that a friend named Mark set them up on a blind date. She met Mike backstage after one of her concerts, both of them clicked and after 3 months, had their first date.

Now, the married couple has 2 kids named Isaiah and Jacob. Both the former ice hockey center and the American singer are going strong after going through many struggles together, 3 miscarriages being one of them. They claim that faith has helped them going.