Home US News Carney: Attack on Trump’s ‘Financial Acumen’ By NYT Is Nonsense 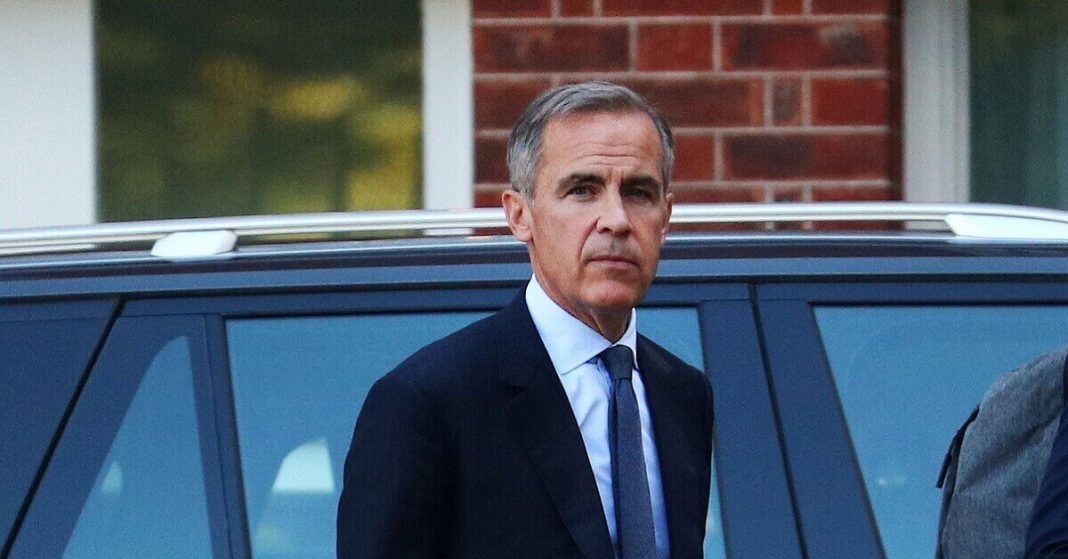 In light of the recent Trump tax evasion scandal, many people have observed that the arguments The New York Times has presented do not carry weight. Trump, himself, however has not offered any reasonable and clear explanation about the tax evasion scandal.

Most of Trump’s businesses are categorized in the real estate industry and it is very common for a real estate developer to have a low tax bill.

This is because, under the tax laws, they are allowed to purchase or construct buildings using write-offs for interest payments on debt. They are also permitted to carry-forward losses to offset future income.

They are also granted permission to minimize their income by the amount of depreciation of their assets even years after they were acquired. Taxes owed are decreased through this due to paper losses.

A member of MarketWatch discovered after analyzing the reports by The New York Times that his taxes were probably being reduced because of depreciation.

A professor of accounting from North Carolina State University reported to MarketWatch that since Trump is in the real estate business, depreciation plays a huge role in considerably decreasing his tax liability.

Trump is, however, also infamous for high debt loads which are subject to the high-interest expense. This also leads to reduced tax because it is a deductible expense; although it is a cash expense.

The New York Times has also reported that Trump is under pressure because mortgages on his properties are going to be due soon. However, it is usual for a business’s debts to mature.

According to the reports, if Trump has invested over 200 million dollars in Doral, that means that turning the debt into a new mortgage would be convenient because the worth is higher than the original mortgage.

The reports also show that Trump has been in a dispute with the IRS for a decade over a $72.9 million federal tax refund. However, it is very plausible that the refund is associated with the huge losses he faced with his Atlantic City casinos during the financial crisis followed by the housing meltdowns and the recession that resulted.

This controversy does not seem to hold water as it’s very common in business to carry-forward losses and consequently receiving refunds because of them. These taxes are mainly subject to the average profitability of businesses so that they are not punished for having fluctuating incomes.