Home Entertainment Reconciliation rumors appear after Cardi B and Offset spotted romancing at her... 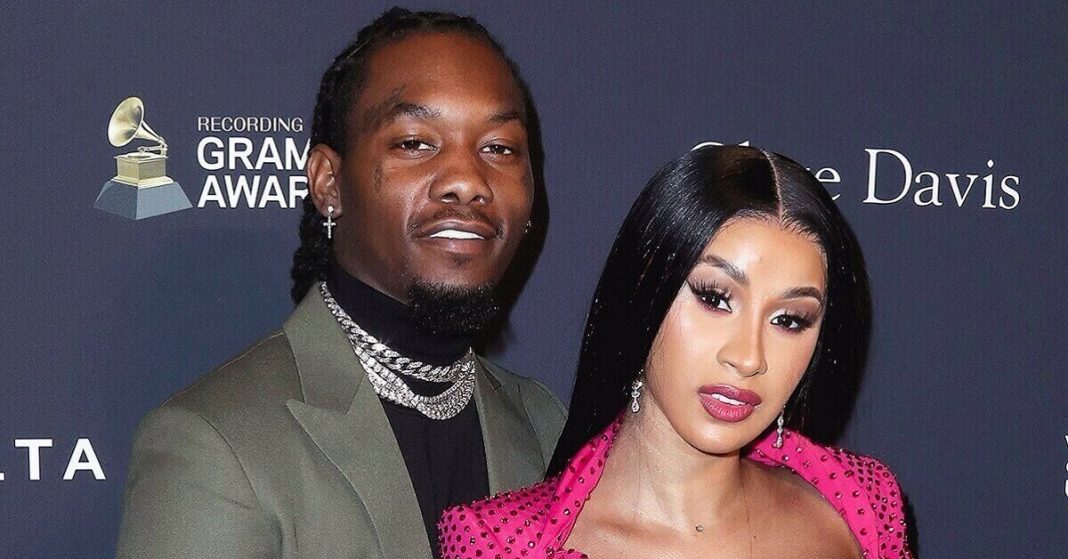 On her 28th birthday, Cardi B got a surprise gift (Rolls Royce) from her ex-husband and it is quite evident that Offset still doesn’t mind showering his ex with expensive gifts.

The black Rolls Royce has customized leather seats with the couple’s daughter’s name on the headrest and was personally delivered by her ex. The gift was presented at Bourbon Street, New Orleans, and was given with a live band which made the overall presentation lush.

It can be heard from the videos posted on social media that Cardi’s friends want her to get back with her husband referring to their divorce.

The couple can also be seen sharing a kiss which has left fans curious thinking if this is a new beginning for the couple. Later during the day, Offset recorded Cardi twerking for him which further makes the fans believe that there’s hope for reconciliation. 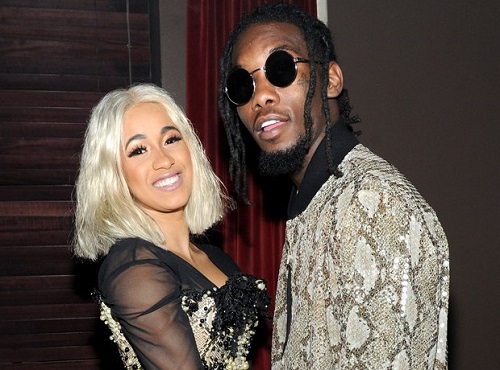 In the video, Offset is calling Cardi his girl while she’s seen calling him baby, which is something the fans are curious about.

Offset had previously admitted and commented under a post from The Shade Room, that he is stressed out and misses his wife.

The artist has been very open about her relationship status stating that she’s not dating anyone and she gets a great number of proposals in her DMs. She also clearly mentioned that she isn’t looking to date someone at this point since her business is her focus.

The rapper also stated that she can go out with any man she wants to. She also recently made it public that she ended her marriage that lasted for 3 years because she was tired of constant arguments.