Home Entertainment Cardi B and Offset revealed about their second son and the pregnancy... 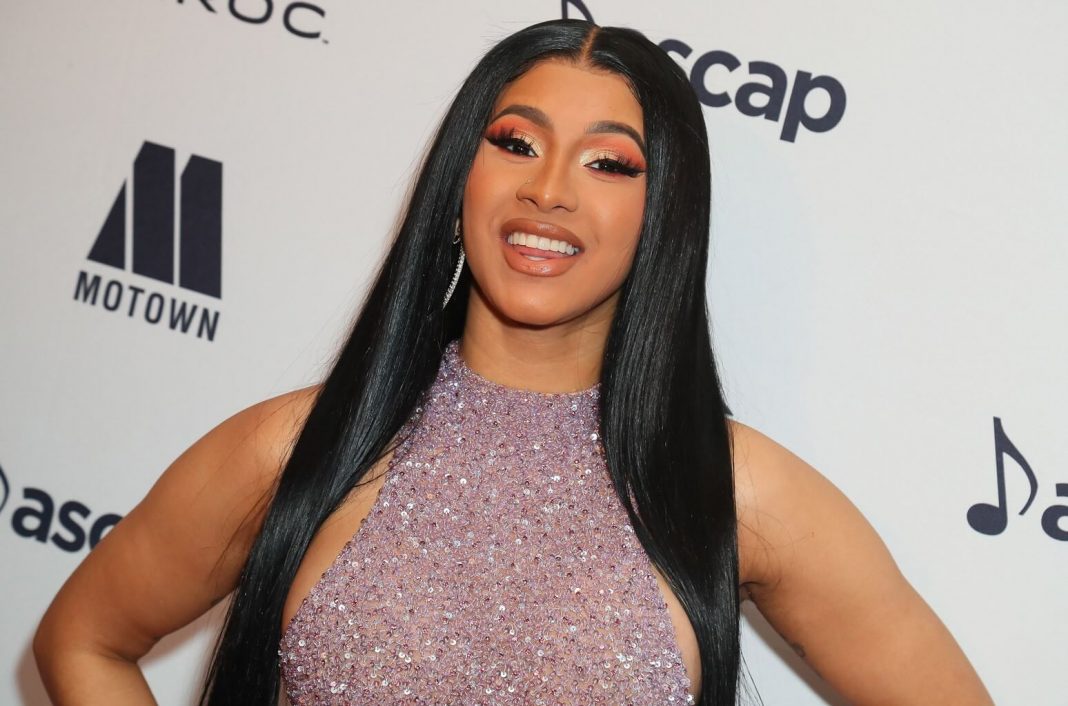 Congratulations to Cardi B on welcoming a baby boy and joining the mother’s club once again.

The famous rapper Cardi B, 28, and her husband, 29, broke the news of their second child’s birth together, on Sept 4, Monday.

On Monday, Cardi announced via Instagram that she and her husband are excited to announce the birth of their second baby. She also posted a picture with her and Offset looking at their baby lovingly while laying in a hospital bed covered under a pricey Louis Vuitton’s blanket.

In a statement, they publicly announced “We are so overjoyed to finally meet our son,” and added, “He is already loved so much by family and friends, and we can’t wait to introduce him to his other siblings.”

Cardi B and Offset are already parents of another child named Kulture. Not just that, Offset is a father to 3 more children from his previous relationship – Kalea, 6 years old daughter, and Kody and Jordan, 6 and 11 years old sons, respectively.

Cardi broke her pregnancy news while performing with the husband and Migos back in June at the BET awards show.

After the performance ended, “Straightening,” the famous rapper joined the “Type S— club.” Showing up onstage in an exclusive outfit from Dolce & Gabbana with the abdomen exposed, flexing her burgeoning belly.

On the live radio show on Stationhead, Cardi revealed how she announced the pregnancy news to her husband and told the audience about Migo’s reaction to it.

The artist disclosed how she felt her initial symptoms during the rehearsals with Megan Thee Stallion. She felt her “mouth started to get watery” and was suffering headaches.

I think I’m pregnant, bro! She broke to Offset in excitement.

We just started laughing like, ‘Lord, we have so much to do,'”

She was over the moon while announcing her baby boy’s birth as she said, “There is something so dear about this pregnancy, and I feel like I’m starting a new chapter, and I’m happy about that.”