Home US News Capitol security staff to be increased by more than 40% following January... 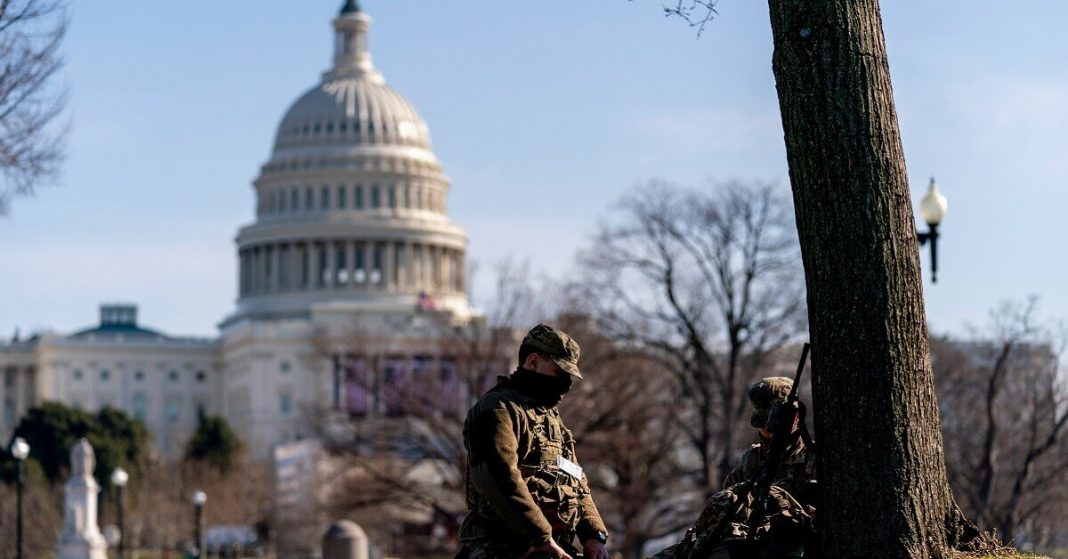 It is expected that the Capitol security will be increased following the attack on January 6. The overall impact has forced the Capitol Police to increase their staff by over 40%.

A report published after the review of the January 6 incident has led to a proposal to increase the Capitol Police staff. Apart from increasing the staff, the proposal has also highlighted the necessity of building a ‘wall’ around Capitol Hill to restrict unauthorized entry. 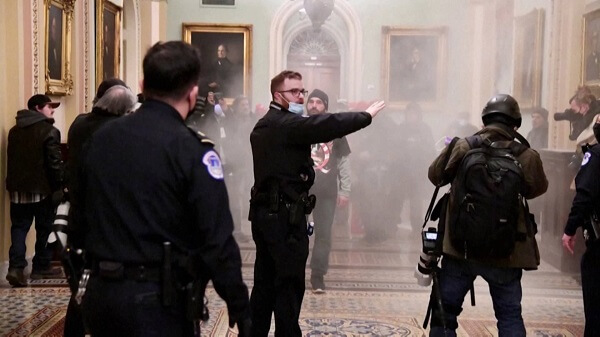 This is being done to make sure that the US Capitol Police is capable to counter any attack in the future. They have been facing criticism for their inability to stop common citizens from forcing their way into the chambers.

To this day, Capitol Security lacks a dedicated backup force to cater to any such incident.

The National Guard was also deployed on that day but they were also helpless against such a huge crowd. The questions are being raised in almost every meeting and the leaders are concerned about the Capitol’s security.

The discussions on this issue are still ongoing as no final decision is being made yet.

The expected increase in the force is justified following the Capitol on January 6. The Electoral College was all set to declare Biden, the winner against Donald Trump on that particular day. 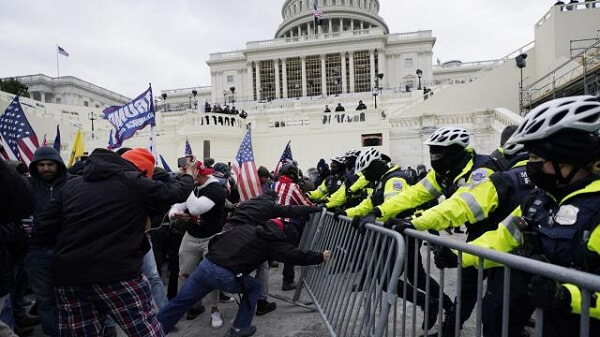 Trump has been facing the backlash for his actions that day, as he allegedly provoked the mob to attack the Capitol.

Trump has been facing the consequences and even his speech at the CPAC was not received well enough by fellow Republicans. The overall increase in the force is justified after the 6th January incident.