Home US News Capitol Riot: Schumer and Lawmakers Called to use 25th Amendment to Remove... 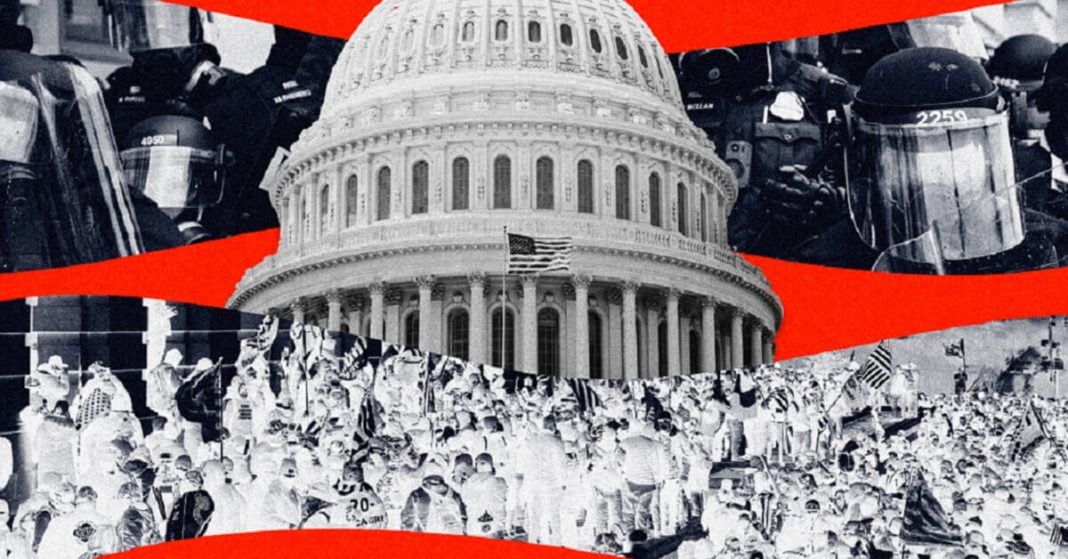 Democratic Leader Chuck Schumer is angry over the recent development in the Capitol and believes Trump should be removed. He claims that Vice President Pence can invoke the 25th amendment and remove Trump immediately.

President Donald Trump is to blame for the current situation in Capitol Hill, as he has invigorated his supporters into unleashing violence. The US has never witnessed such an event.

Schumer is not the only one who wants Pence to invoke the 25th amendment. Everyone wants Trump to be removed from office in the wake of the prevailing situation in the Capitol. 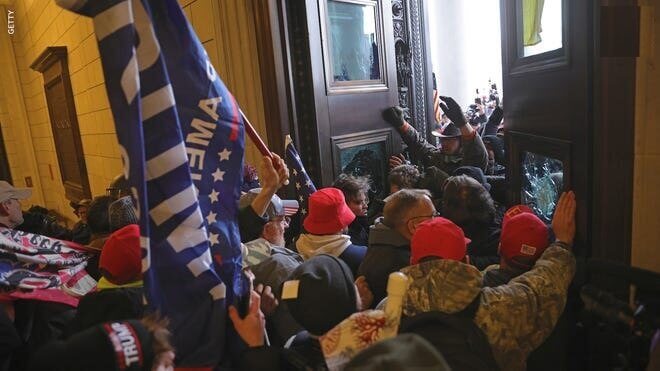 The Democratic Senator holds the point of view that after his recent calls for violence in the Capitol, Trump must no longer remain the President.

The Mayor of Washington is concerned about where this untimely crisis will lead, therefore, he had already sought help from the National Guard. Four people have died in clashes, and several people are nursing injuries.

Ever since Joe Biden has won the Presidential election, Trump has continued to allege that the elections were fraudulent. The Supreme Court has already dismissed President Trump’s claims of voter fraud in the November 3 ballot.

Washington DC has gone under strict curfew because of the recent events after police managed to arrest a few violent protests.

On January 6, the Congress certified the Electoral College vote in favor of President-elect Joe Biden. He is to take oath on  January 20.