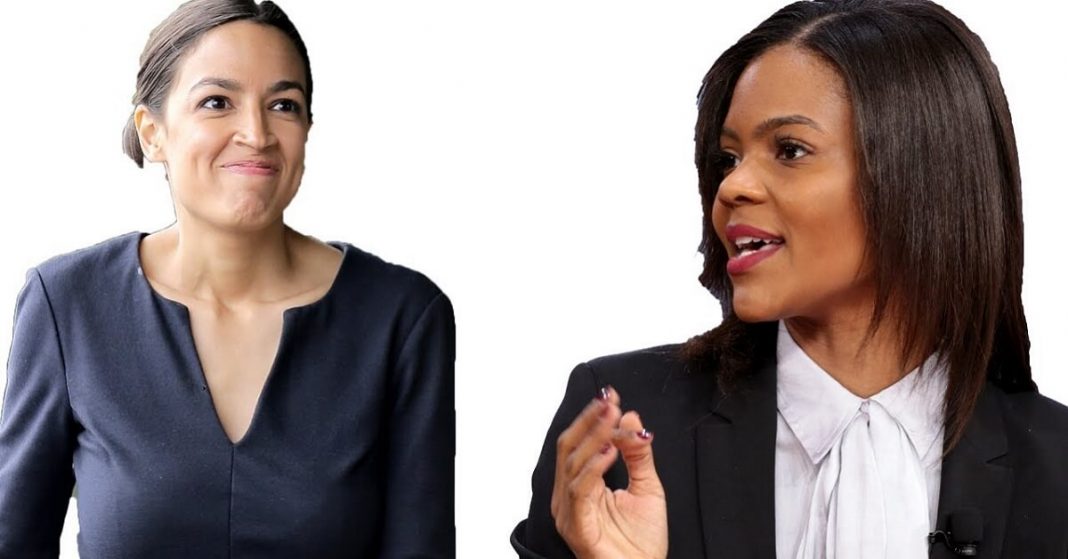 In an attempt to gain sympathy from the masses, Alexandria Cortez tweeted about her life as a waitress. Owens did not take her tweet as a serious gesture and pointed out that she needs to put in a little more effort.

Cortez targeted Republicans for being the elitist party who do not show compassion for the working-class from their policies. Owens disagreed with Cortez and asked her to review her life choices before criticizing others on matters of economic importance.

Cortez has struggled a lot during her early days in the halls of power, and therefore, she wanted to highlight it. Her tweet about working as a waitress was to show her compassion towards the working class of America.

It was believed by Owens that she was misstating the facts about Republicans not being considerate of the working class. She was considered to be misinformed about how the economy of the US is run by the working class.

Cortez believes that the government must pay the people while sitting at home suffering from coronavirus and are currently unemployed. But Owens believes that Cortez should make use of her degree in economics as she is unaware of some facts. 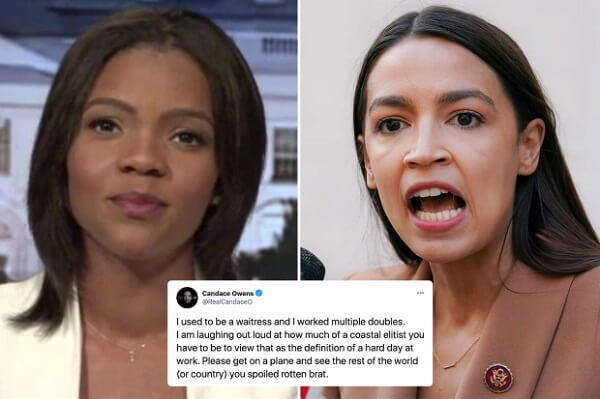 Handing out the money to the masses who are sitting at home will destroy the economy which is bad for America. She was also targeted about her views on the United States military and was taken to task by Owens.

Cortez has been making policy arguments, but her lack of experience in the field does not help her. Owens believed that Cortez had not even visited half of the country or the Americans living in hard areas.

Owens believes that Cortez should at least visit different parts of the country or the Americans living abroad. She needs to understand that the job is done by the US military is very difficult and far more superior to waitressing.

Owens thinks that Cortez may want to change her perspective about life and does not rely completely on her experiences. She could not pretend to be compassionate about the working class without experiencing the toughness of life.

Her definition of a tough life is far more different than many people who are currently living in America. She needs to redefine her statement about the working-class and Republicans as this matter should not be politicized.