Home Technology Can you Play Xbox Games on your Phone? 17 Xbox Games you... 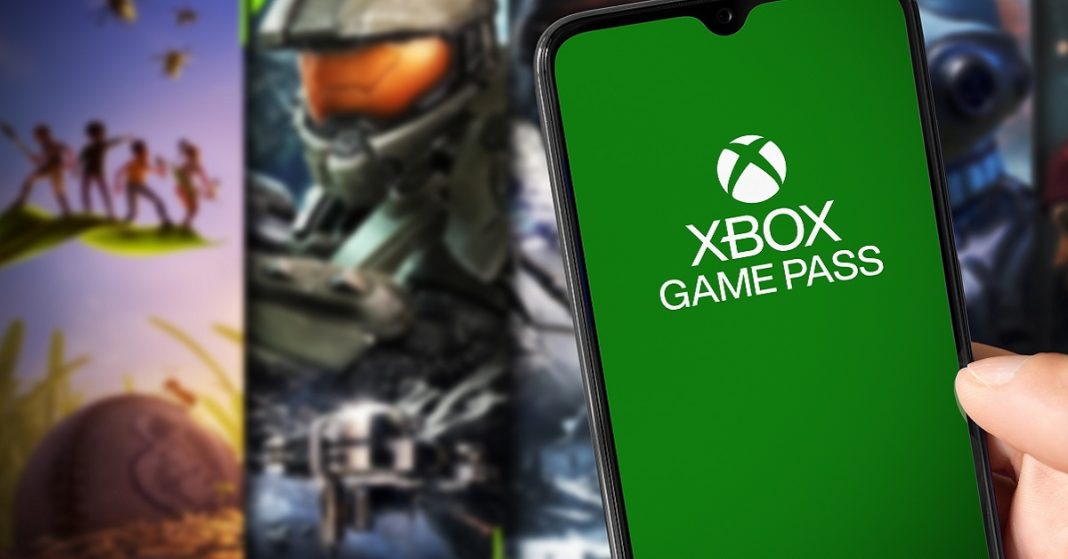 How sad is that when you love gaming but don’t have time to play your Xbox?! Well, it’s kinda true. When you enter your professional life, you barely get time to do the stuff you love, and as a result, you feel anxious, depressed, and whatnot.

17 Most Played Xbox games you CAN play on your phone

How to play Xbox games on your phone?

How to Play Xbox games on Android?

Pre-requisites to be met:

How to Play Xbox games on iPhone?

Pre-requisites to be met:

Can you play games on your phone with an Xbox controller?

What Xbox games can you play on your phone?

As Xbox made it easier for users to play their games on mobile devices, though, they have added a few instructions you must follow to enjoy that ease. Since Xbox Cloud Gaming is no more a standalone service, you must get an Xbox Game Pass Ultimate subscription to play its games on your PC and phone. If you get an Ultimate plan, it will cost you around $14.99/month, and you will gain access to the console and PC libraries, EA Play, Xbox Live Gold, cloud gaming capabilities, and free in-game content for some titles.

How to Play Xbox games on Android?

You can play your Xbox games on your Android device by following the instructions below. Also, before you connect your device to the Xbox software, you need to make sure of some requirements that must be met. Here they are:

Pre-requisites to be met

Step 1 – Get a compatible device

The first step to playing Xbox games on your phone is to get a compatible Android device running the latest software Android 12 or 13. Apart from that, you will require a downloading speed of at least 7 Mbps or 10 if possible.

Now the next step is to set up remote play features on your Xbox. For that,

Then come to the third step.

Step 3 – Set up your phone and controller

With the completion of step 2, your remote play will be enabled on Xbox. Now you need to set up your phone and controller by simply turning on your phone’s Bluetooth and pairing it with your controller.

Assuming you have downloaded the Xbox app beforehand just follow these steps next:

That’s all. You have set up your mobile device to play Xbox. Now get your favorite games and start playing them on your phone.

How to Play Xbox games on iPhone?

Like Android, you can play Xbox games on your iPhone as well. But again, first you need to check that you meet the following requirements.

Pre-requisites to be met

Step 1 – Set up cloud gaming on your iPhone

In order to play Xbox games on your iPhone, you must first set up cloud gaming on your iOS device. For that, you need to:

Once you land on the Xbox website, do the following:

When you click Next, you will be taken to the Cloud Gaming home screen of Xbox.

In a pop-up bar, you will see the Xbox Cloud icon as well as the URL. Tap Add on the right side top of your screen.

This is how you can set up Xbox Cloud Gaming on your phone and streamline Xbox games on your iOS devices.

Can you play games on your phone with an Xbox controller?

Fortunately, playing games on your phone with an Xbox controller. The following we have mentioned how to connect your Xbox controller to iPhone and Android devices:

Before pairing your controller with your phone, make sure you have a stable and fast internet connection, and your phone is running on software 6.0 or above. Once you meet all these requirements, follow the instructions next:

Note: You can only pair your controller with your phone when you have a compatible device. Otherwise, the pairing won’t happen.

Since not all games facilitate touch control, you need to use your Xbox for those games. To connect your iPhone to your Xbox controller, follow these steps:

Hopefully, we have answered your query to the question can you play Xbox games on your phone? Playing high-quality games is no longer a challenge for mobile phone users, as now you can see that several Xbox-exclusive games are available on phones. Lucky you, despite your busy work schedule, you can still manage to play Xbox games on your phone during your lunch break. But wait, don’t forget to get the Xbox Game Pass Ultimate subscription which is readily available on Amazon.