Home US News Can the 25th Amendment be invoked in the Wake of the Capitol... 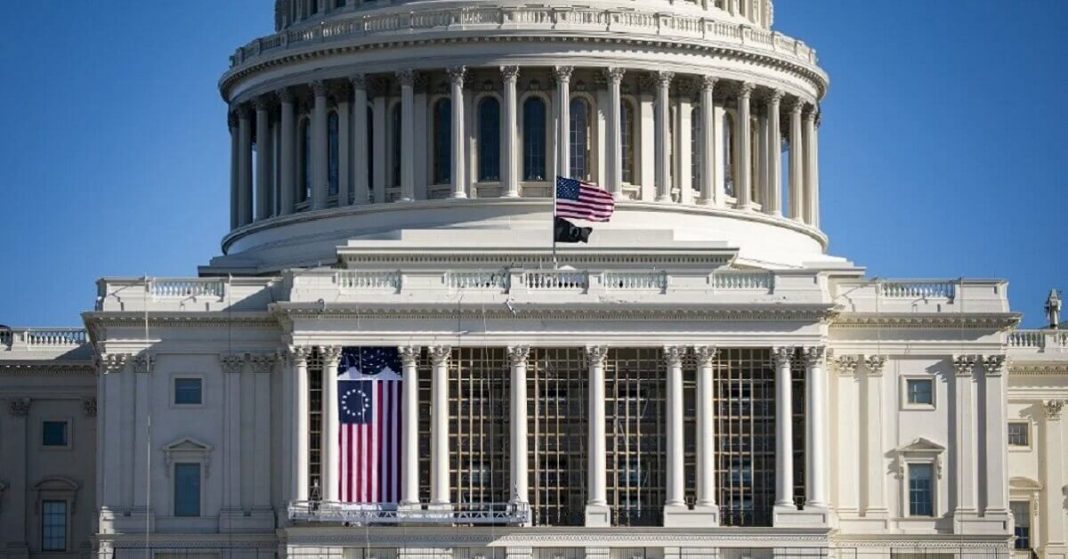 With Trump’s term set to expire in less than two weeks, the POTUS’ followers violently invaded Capitol Hill, on Wednesday.

The incident has since garnered attention from all over the world, and Cabinet officials, along with various Republican GOP leaders, have demanded immediate removal of Trump as the President of the United States of America. 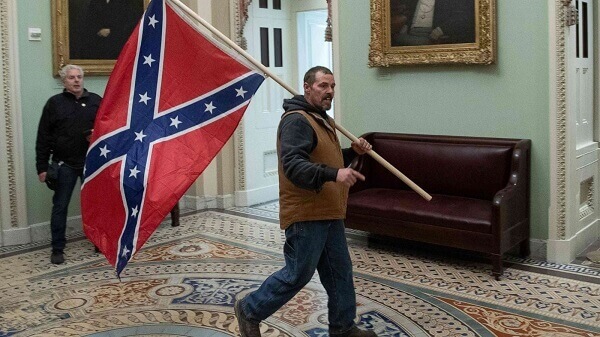 All eyes are on the Vice President, Mike Pence. Under the provision of the 25th Amendment, Pence can remove Trump, on account of being unfit to hold the office of the President. But can Pence invoke the 25th Amendment? Let’s find that out right now.

Is Pence in a Position to invoke the 25th Amendment?

The simple answer to this question is yes. Pence has the right to invoke the 25th Amendment before January 20, 2021, when Joe Biden will officially take over as the POTUS.

The said, the Amendment was ratified on February 10, 1967. It allows the Cabinet and Vice President to relieve the President of his duties before the end of his term. This privilege was granted to the VP and Cabinet so they could make a critical decision in case the President suffered a stroke or was in a coma. 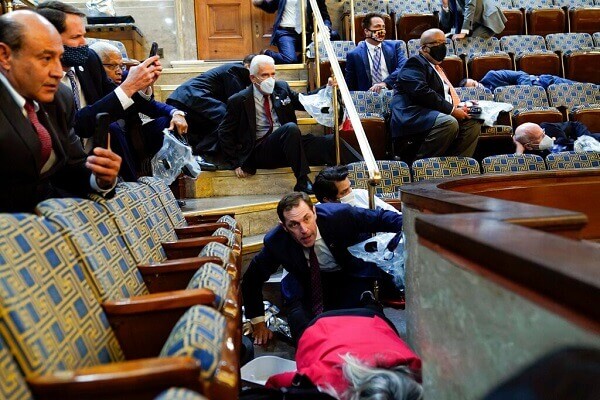 But in Trump’s case, the request for the 25th Amendment to be invoked is on the grounds of the POTUS being mentally unfit to remain in the office any longer.

In the case that Pence decides to invoke said amendment to remove Trump, he would have to take over as the POTUS until Biden’s inauguration.

“The quickest and most effective way — it can be done today — to remove this president from office would be for the vice president to immediately invoke the 25th Amendment.”

“If the vice president and the Cabinet refuse to stand up, Congress should reconvene to impeach the president.”

According to reports, this matter hasn’t been brought up to Pence by the Trump Administration yet. However, multiple personnel within the government have initiated informal discussions about the same.

Will Pence make the right decision before it’s too late? He surely has the authority to do so. Or, will Trump be impeached? Only time will tell.