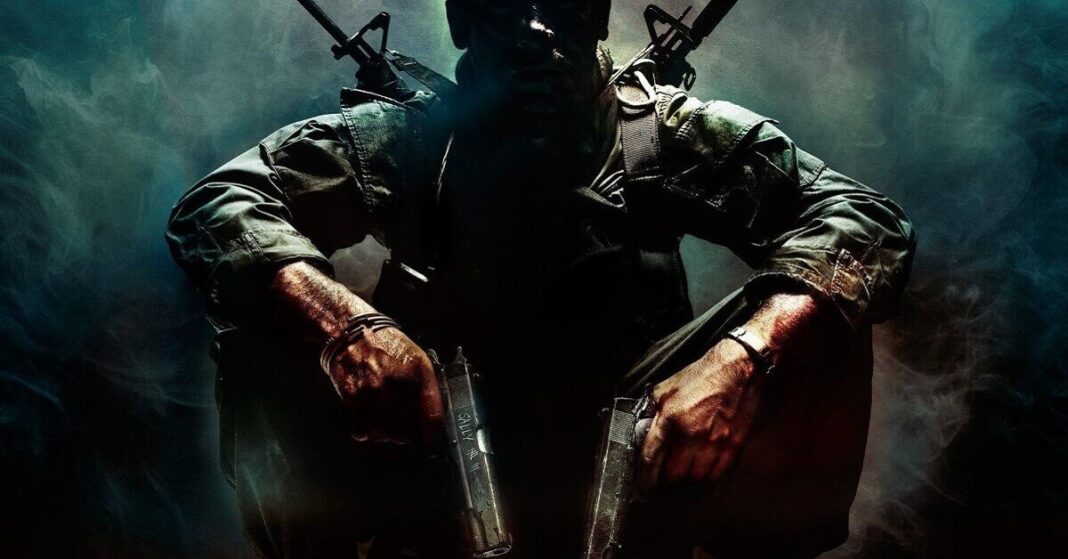 Calls of Duty fans around the world are excited and eagerly waiting for the release of its new game. The rumors have made the wait even harder with many suspecting that the new game is going to be from Black Ops, one of their best-selling series.

The promotional campaign of Doritos got gamers going when it revealed the name of the new game like Black Ops Cold War. While people did not fully buy it then, now even Activision has dropped some major hints in favor of this theory that got everyone interested again.

Activision has made games with many game developers Like Infinity Ward, Sledgehammer Games, and Treyarch. Since 2012 it has maintained a pattern of sticking with one developer for 3 years and then moving on to work with the next one for another 3 years. However, this year there seems to be a change in the trend. 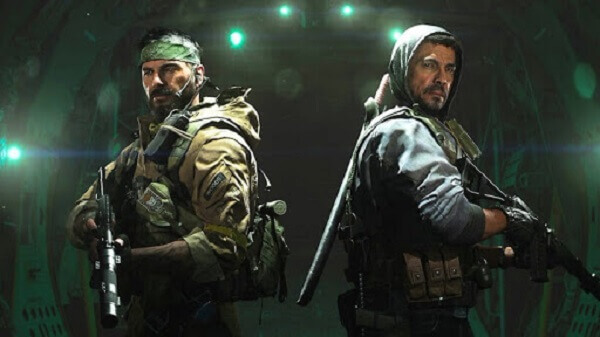 The franchise has decided to skip Sledgehammer this year and has announced over a call that there will be a collaboration between Raven and Treyarch on the new game. It is a well-known fact that whenever a Black Ops series has been made, these two studios have worked on it, side by side.

The publisher also assured that the new game will be at par with the two currently successful games, Modern Warfare and Warzone even with the two different developers. This has now led fans to strongly believe in the possibility of the Cold War game coming out this year.

The new game could also possibly be a multiplayer one as that has been Raven’s consistent focus even on the other series it has worked on in the past. This is welcomed by Activision as multiple individual missions have always been preferred over a single-player story mode game.

All these little bread crumbs are leading us on the trail of believing that this year the Call of Duty game is to be released. It will indeed make all these rumors come true and having Black Ops title for sure. Therefore, the anticipation of the reveal and the release date is still going strong, and hopefully, the wait will not be too long now. 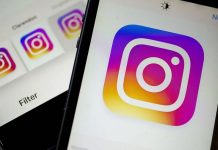 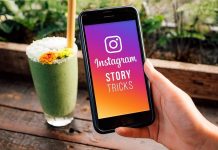 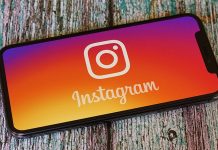