Home US News California teacher is dismissed from the classroom who removed US flag and... 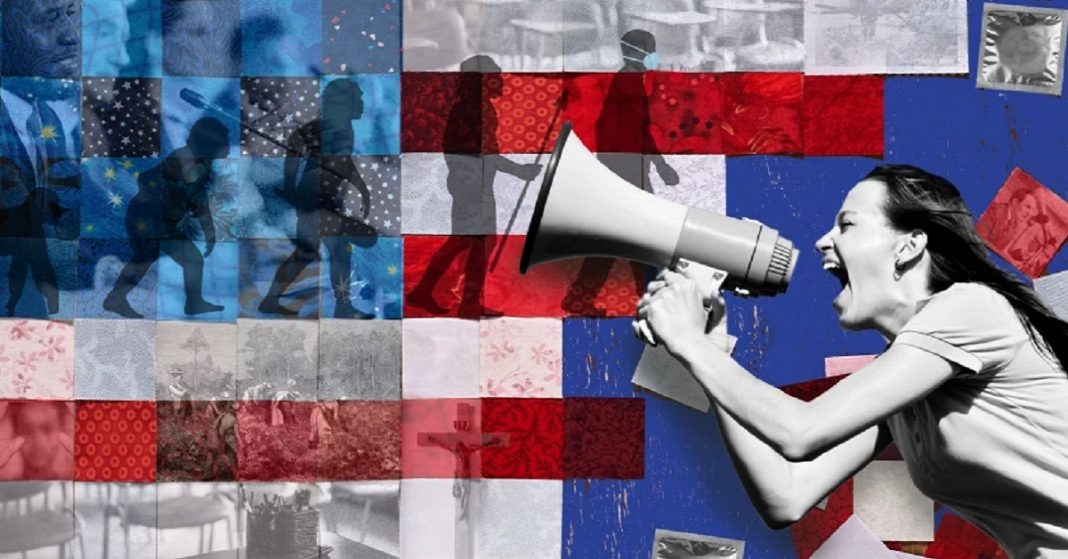 After she made a Tiktok video, a teacher in California expressing that the American flag makes her “uncomfortable” has been removed from the class. She further asked her students to pledge allegiance to the gay flag instead of the US flag.

Kristen Pitzen, a high school teacher in California who allegedly taught students at Newport Mesa School District, Orange County, uploaded a video explaining the Tiktok incident, has been sent on administrative leave as her case is under investigation.

In her video, she acknowledged that she had removed the US flag because it made her feel uncomfortable and also admitted that she told her class to pledge allegiance to the rainbow flag.

When her student from the English class asked about the missing American flag, she said to them that they should recite the gay flag instead.

Annette Franco, a spokesperson from Fox News confirmed that ‘She has been removed from the classroom and placed on administrative leave, as our investigation continues,’

The investigation of the incident continued at the Newport Mesa School over the weekend; as Franco said, ‘We are aware of this incident and are investigating. While we do not discuss employee-related matters, we can tell you that showing respect and honor for our nation’s flag is a value that we instill in our students and an expectation of our employees,”

Her TikTok video further showed how she is honoring pride month by placing and hanging several rainbow flags in her classroom.

The teacher got severe backlash from the kids’ parents as they didn’t expect the school teachers to disrespect the American national flag. 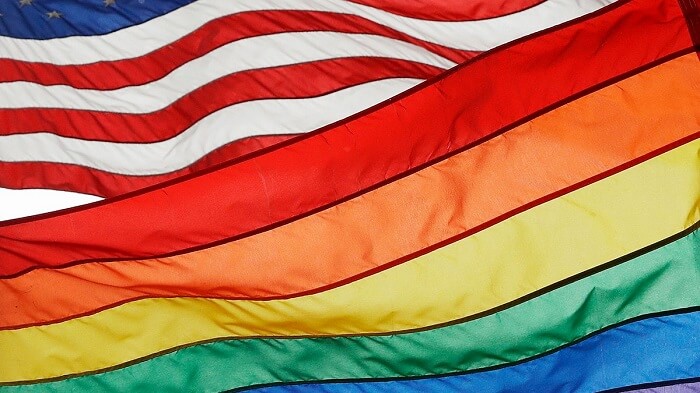 ‘We take matters like this seriously and will be taking action to address it.’

On Monday, the district officials tweeted, “Respecting our flag is a value we instill in students and is an expectation of our staff,” also that the matter is being dealt with “extreme seriousness.”

As per the NBC news reports, the district officials refused to comment on the incident any further.

The video has triggered several US residents, with 1300 people re-posting and commenting on the district official tweet. Some are posting in support of the teacher, while others are demanding the teacher to get fired.

One comment says the way she was laughing and misleading the students was quite disrespectful. “I don’t care about her personal view of the flag, but her laughing about how she treated the student tells me she is unfit to teach.”

One kid’s parent Stephanie Cox said to Los Angeles that she fully supports the pride flag, but never did she ever compare it with the American flag as she added, “There are apples and oranges.”

On Monday, NBC Los Angeles reported, a bunch of district parents assembled to protest the video outside the Pritzen’s school.