Home US News At Least 7 People Dead in Northern California Shooting and the Suspect... 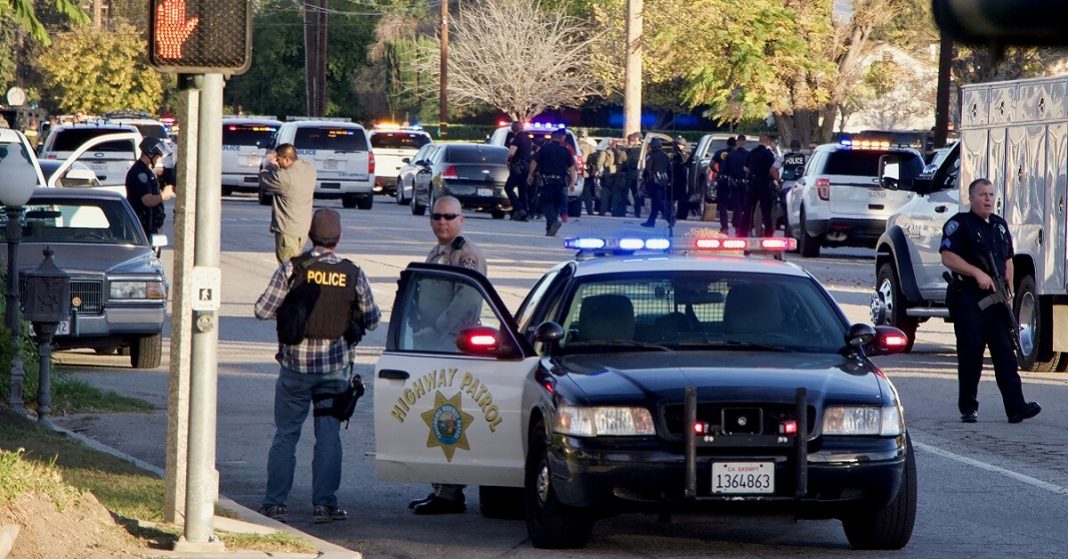 Officials said on Monday that a shooting in Northern California resulted in the deaths of at least seven individuals after gunshots at two farms, and that a suspect is now in police custody.

The Sheriff’s Office said that officers went to a shooting shortly after 2:20 p.m. on a mushroom farm located in unincorporated San Mateo County on San Mateo Road.

When they arrived, they discovered four individuals dead from gunshot wounds in the farm. A fifth person with life-threatening injuries was transported to the Stanford Medical Center after the incident. A short while later, deputies rushed to the place near the Rice Trucking Soil Farm, where they discovered three additional dead victims. All of the victims had been shot to death.

A sheriff’s substation was where the alleged shooter presented himself after turning himself in. His name was revealed to be Zhao Chunli, and he was 67 years old. He lived in Half Moon Bay. According to the officials, a weapon that was discovered in his car is likely to have been used in the shootings.

At a press conference held on Monday evening, Christina Corpus, the San Mateo County Sheriff, said that there has been no discovery of a reason for the deaths. She said that Zhao was an employee at one of the restaurants and that it appeared he acted alone in the incident.

According to the White House, President Biden was given an update on the incident.

“He has asked federal law enforcement to provide any necessary assistance to the local authorities,” Karine Jean-Pierre, the White House press secretary, tweeted. “As more details become available, the President will be updated.”

The incident took place a few days after another shooter murdered 11 people and wounded many others at a Lunar New Year party at a dance studio in Monterey Park, California, over the weekend.

“At the hospital meeting with victims of a mass shooting when I get pulled away to be briefed about another shooting. This time in Half Moon Bay. Tragedy upon tragedy,” Gov. Gavin Newsom wrote in a tweet.