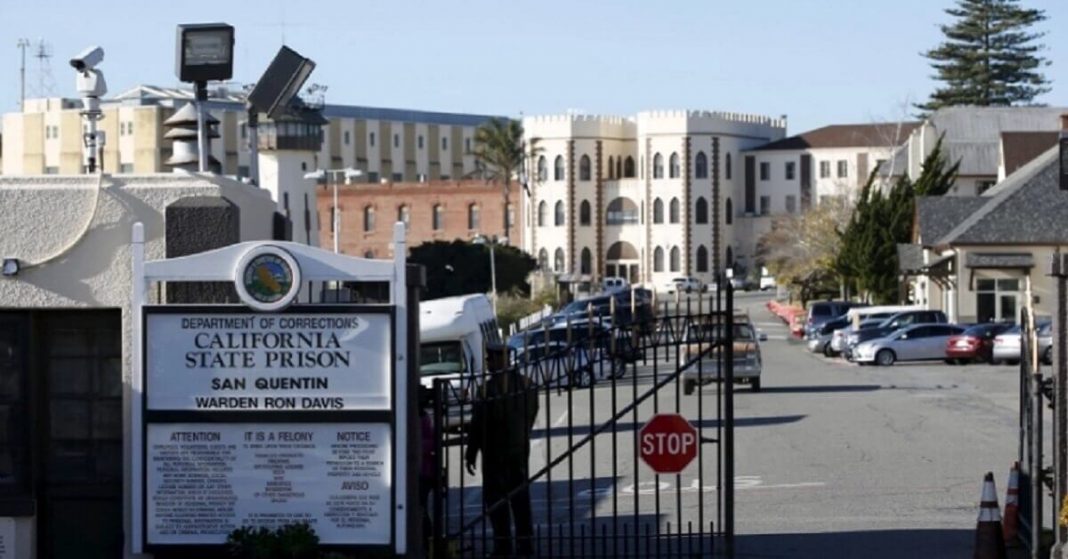 Prisons in California are seeing a surge in coronavirus cases while the country has also seen an overall increase. Statistics confirm that over 30,000 people are tested positive, which means prisoners serving their time on minor charges will be released soon.

Prisons are crowded in California, and this has become a major concern for the authorities. It is expected that the prisoners will soon be released, but only those who have lower sentences. The authorities do not want the prisoners to be infected with this virus, so release orders are anticipated.

The people are anxiously waiting for the arrival of the vaccine as the Covid-19 cases are increasing rapidly with each passing day. Prisoners are afraid of this life-threatening disease and the prison environment is further affecting their mental health.

Although 18,300 prisoners with one year or lesser sentence were released during the first phase. However, the current circumstances have put the authorities in a dilemma, whether or not, should the prisoners with longer sentences be released. As they can become a threat to society.

Over the last 9 months, more than 100 people have died from this deadly virus in the prisons of California. There are people in prison who are affected by multiple diseases and the virus is adding to their problems.

As Pfizer is rolling out initial batches of vaccines, there are concerns about who is going to be vaccinated first. Similar thoughts are coming into the minds of the people in prison as they serve their sentence while fighting the pandemic. 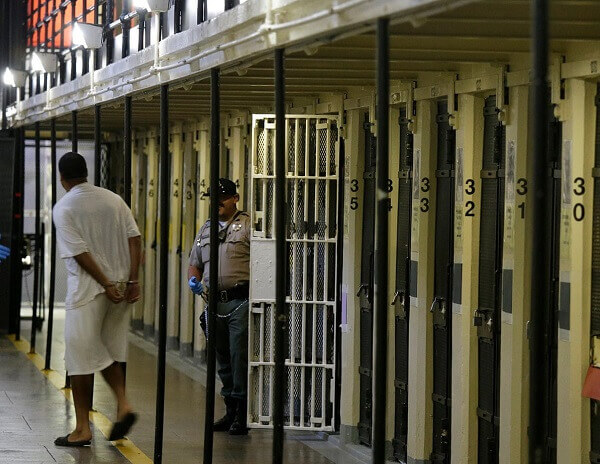 California has also received the batch of coronavirus cases vaccine and they are still indecisive about prisoners. The California administration has not decided yet about the priority of people in the prison.

Sooner or later, the vaccine is eventually going to reach the prisoners, and then they might refuse to take it. This can become a challenging situation as any medical facility cannot be provided to the prisoners without their permission.

Family and friends of the prisoners are holding protests in their support, but all are going in vain so far. Despite the chaotic situation across the prisons in California, prisoners are still not on the priority list to get the vaccination.

Although the California Department of Correction and Rehabilitation (CDCR) has already released many prisoners due to an uncontrolled pandemic situation, the only thing, which can avert the current circumstances, is the early release of more prisoners with minor offenses.