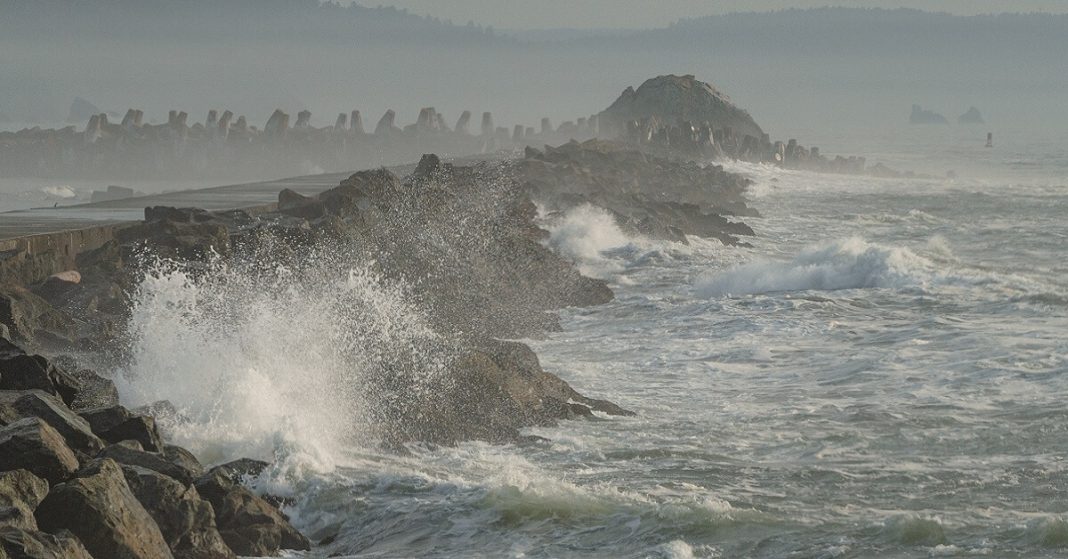 In the past few weeks, strong storms have hit the state hard, causing widespread flooding and forcing people to leave many cities. The extent of the damage is not completely understood at this time.

Nearly 25 million people in the state of California were told to take flood precautions over the weekend.

On the other hand, there are reasons to believe that the next week will bring better weather.

The Sacramento office of the NWS said that there would be “periods of moderate to heavy snow will continue into Monday”.

During the weekend, an extra one to three feet (30 to 91 cm) of snow fell in different parts of the Sierra Nevada range in California.

According to poweroutage.us, on Sunday, there were still more than 11,000 residences in the state that did not have power.

On Saturday night, the President of the United States, Joe Biden, issued a major disaster declaration for the state of California, which is the most populated state in the nation.

However, there is reason to be optimistic since the National Weather Service (NWS) forecasts that drier weather will come on Tuesday.

In his message to the people of California, Governor Gavin Newsom asked them to maintain vigilance and use “common sense” during the next twenty-four to forty-eight hours.

In California, the size of the damage caused by a “parade of storms” that only happens once every few decades is starting to become clear.

A total of 19 people have been identified as missing as a result of the flooding, and a five-year-old boy is still missing after being carried away by the waves. According to the NWS, some areas of California received up to six times the average amount of rainfall between the 26th of December and the 9th of January.