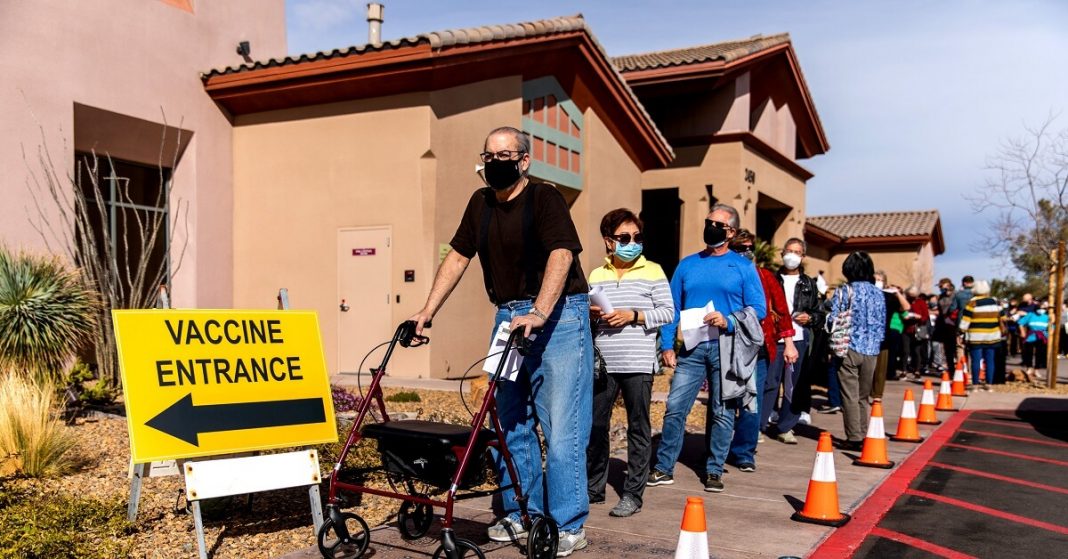 The Centers for Disease Control and Prevention has reported that almost a quarter of the California population has received only one vaccine shot only. Most of the vaccine shots are being administered to people which are less vulnerable as compared to others.

CDC has issued a report, showing concerns over the county’s vaccine rollout process that has been highly affected by the social vulnerability. The social vulnerability index was dominated by race, poverty level, education, and housing. These factors have been linked to higher coronavirus rates. 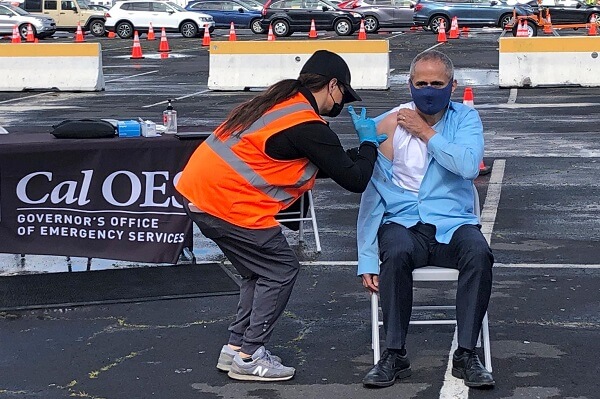 California was ranked at a disappointing 44th position in the list of states that have administered low vaccine shots in socially vulnerable counties. Kansas, Idaho, Maryland, and New Hampshire were listed below California.

CDC claimed that each state has made its own sets of rules and regulations to administer the vaccine. The rollout process is based upon population densities, and each state’s priority list of eligibility differs. 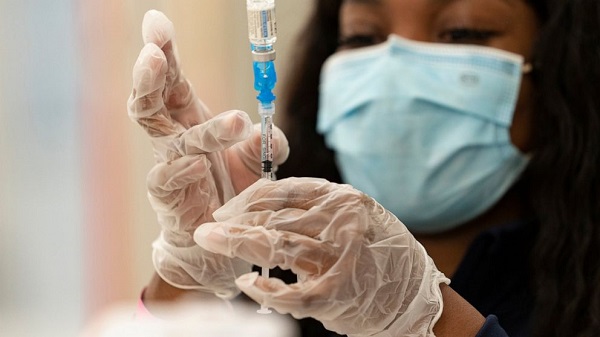 During the early days of vaccine rollout, California did prioritize medical workers, highest risk residents, and the elderly citizens to get vaccinated.

CDC highlighted that Montana, Alaska, and Arizona have been very efficient in administering vaccines to socially vulnerable counties.

California Governor Gavin Newsom announced on March 4 to double up the vaccination allocation in the hardest-hit areas in order to address these inequities in the vaccine rollout process. 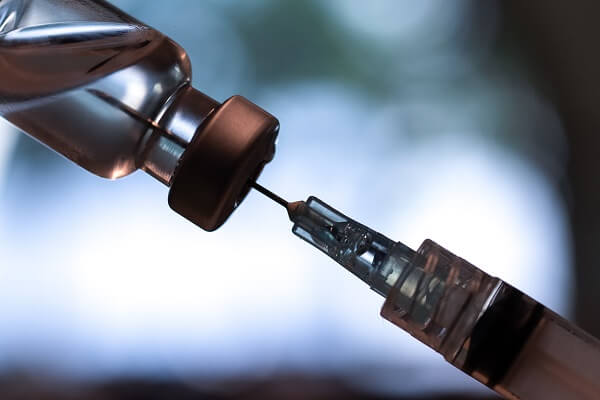 CDC has appreciated this move by the California governor to curtail the inequality and make sure that vaccines are available to highly vulnerable areas. By the implementation of the Statewide Vaccine Network, the state administration aims to ensure smooth data collection about the people who have been vaccinated to determine which communities are lagging behind and what resources can be utilized to cut down this gap.