Home US News Cal Thomas: Biden’s Public Appearance Shows he Isn’t fit to be the... 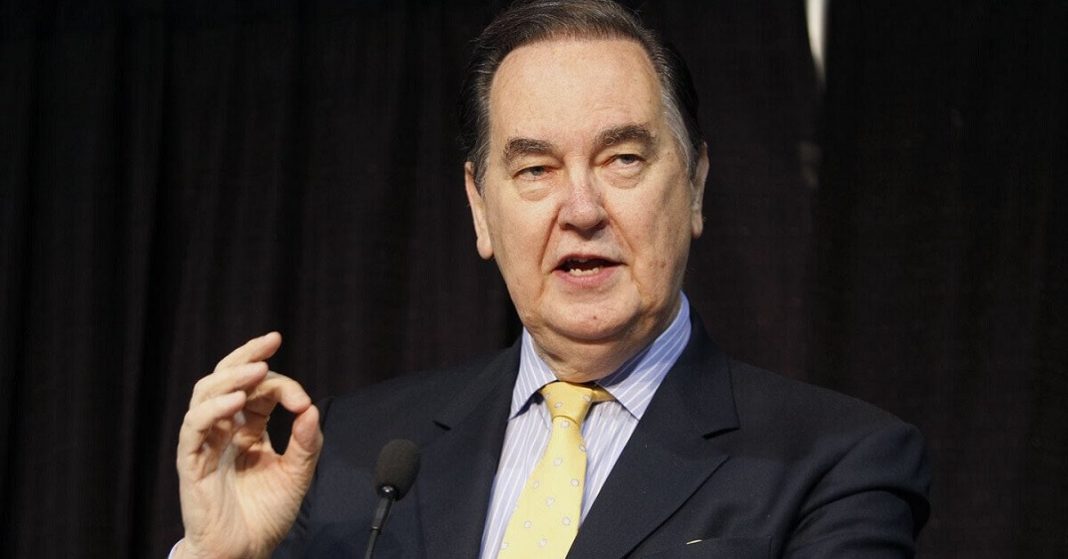 The President-elect Joe Biden’s recent public appearances indicate that he is not fit for the position. Cal Thomas, a renowned columnist, does not believe that Biden is capable enough to run the Oval Office.

He has recently got himself injured while playing with his dog and fractured his foot. This kind of attitude a month before he has to take over the presidency indicates a lack of responsibility.

There is no doubt that the power which will be vested in him as the president will come with responsibilities. He has to take tough decisions while being in the office and this will require him to be mentally fit as well.

The kind of attitude he has been showing in his speeches and public appearances indicate that he is not mentally fit. Many presidents in the past have also faced slip of tongue during their speeches, but Biden has a little different problem.

Joe Biden is seen struggling in his campaigns and also his speeches, and it is not a good sign for a president. People vote for a personality, which they are confident about to run the country well. 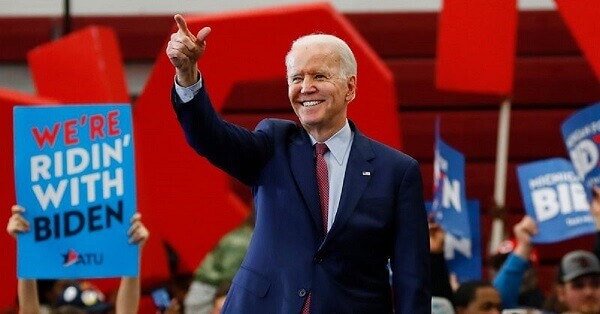 If Biden is keeping something from the public, it is his right, but opening up about it is going to help. The media has a soft corner for Joe Biden while they become rigid when talking about Trump.

People have a reason to believe that Kamala Harris is going to take over the presidency soon. This means that Joe Biden is only playing the role of placeholder for Harris to take over.

This kind of news spreading across the country can be disturbing for many people and is therefore regarded as a rumor. But such rumors can damage the image of Biden and he needs to address every rumor to discard them.

If on multiple occasions, Biden has shown signs of mental incapability, maybe he should be open about it. As he is not addressing the rumors against him; people are going to believe that he is incapable of being a president.

The problem here is that people have voted for him for the confidence that he has given them. People believe that he is going to change the face of the US by revamping the economy after the pandemic.