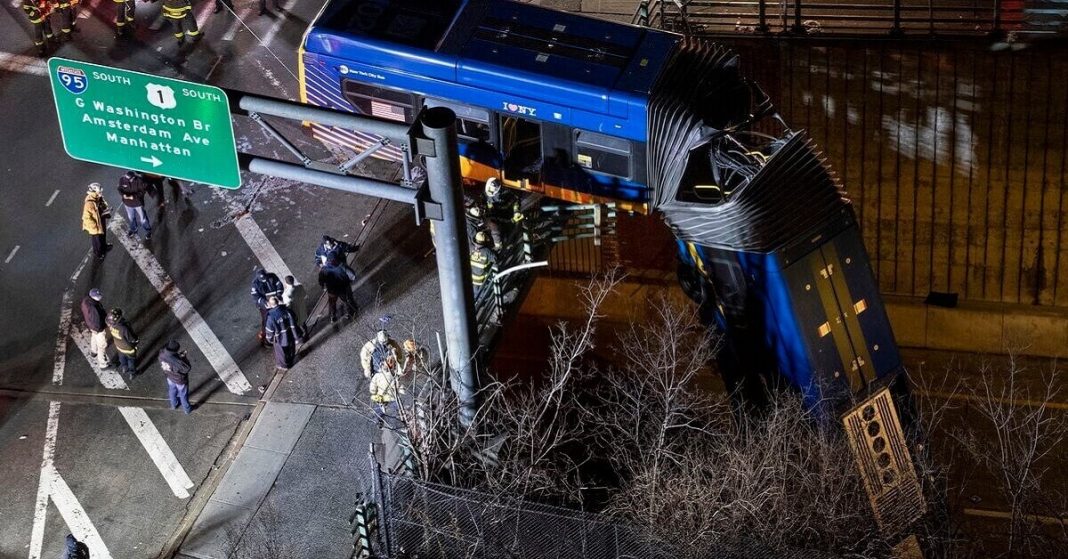 According to the press reports, a bus went off the Bronx Bridge in New York, leaving the passengers onboard, injured, including the driver. The injured were taken to the nearest hospital as soon as the ambulances arrived at the scene of the accident.

The bus driver has refused to take any drug test after this incident. The refusal raises suspicions about him being highly under the influence of alcohol while driving the bus. 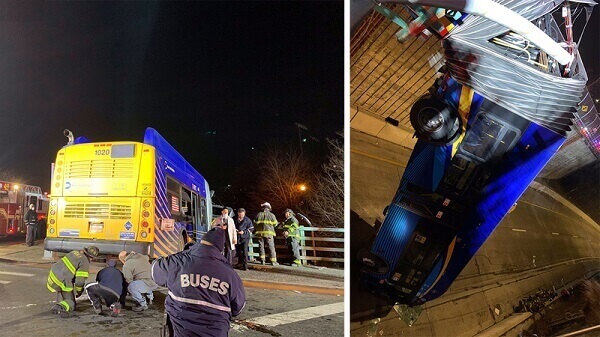 The MTA has initiated an investigation into this incident.

When the driver was examined at the hospital, he had a broken jaw. On the arrival at the hospital, the driver refused that he will not be taking any alcohol or drug test. Seven passengers were treated for minor wounds, they received due to the incident.

Accidents can occur anytime, and the MTA must ensure that bus drivers are physically fit and mentally sound.

It is believed that speed could have been one of the factors because the bus was mechanically sound. A detailed investigation is still going on and the results of which will be made public soon.

The driver is said to have had an experience of over 11 years, and had a good safety record and even passed the breath test on the site of the accident.