Home US News Burglar Armed with A Screwdriver dies after being shot by an officer... 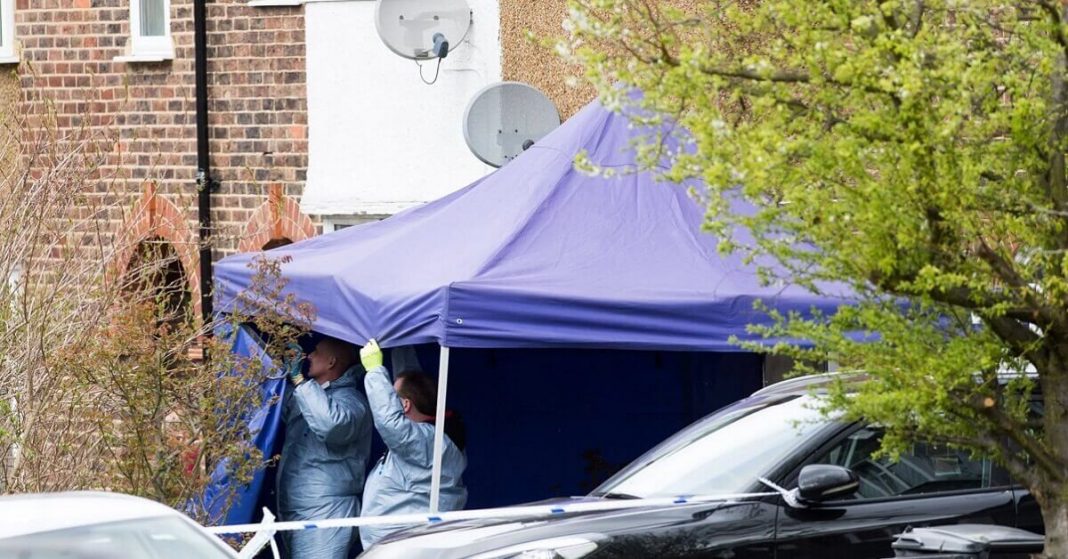 The Chief said that the police were searching for a building when this incident took place in self-defense. After hearing several voices in the building, police got cautious.

In an attempt to capture the two suspects red-handed, one of them panicked and attacked. The other is believed to have left the building at that moment and still at large. 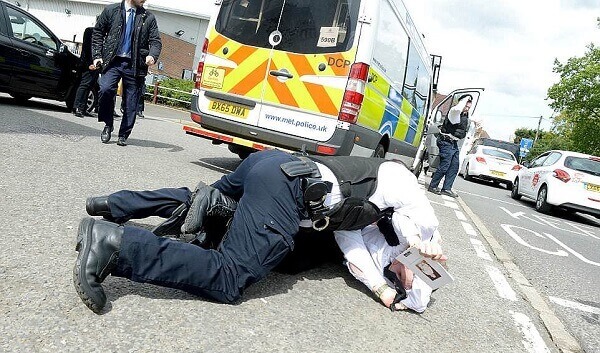 The officer who shot the burglar is an experienced police officer who has served the department for 13 years. His judgment does not seem to be a spur of the moment but was actual self-defense.

It is common human nature to save them first in an event of an attack and it is exactly what happened. The officer was trying to confirm the suspects to make sure that they are caught red-handed.

It all went wrong as the officer was approaching one of the suspects and he grabbed a screwdriver. He used the same screwdriver to try and harm the police officer approaching him.

This incident is not easy on the officer as well who had to shoot the suspect at that moment. He had to make a judgment call to ensure his safety and the safety of his team as well.

If the officer had not acted in that particular moment, the suspect could have harmed him and his team. Survival instincts become very strong as people are trying to defend themselves against an attack.

The officer was acting within the legislative limits and did not do anything wrong. The law allows people to act in self-defense if they find themselves in harm’s way.

The officer did the same thing as the suspect approached him and saved himself first. It was a decision to be taken within nanoseconds to avoid any kind of difficult situation for his team.

The police are making sure to release the description of the suspect as soon as possible for public safety. Meanwhile, the public is asked to remain vigilant and call the police in case of any suspicious activity.