Home Sports Bucs vs. Bears: An exciting match is expected 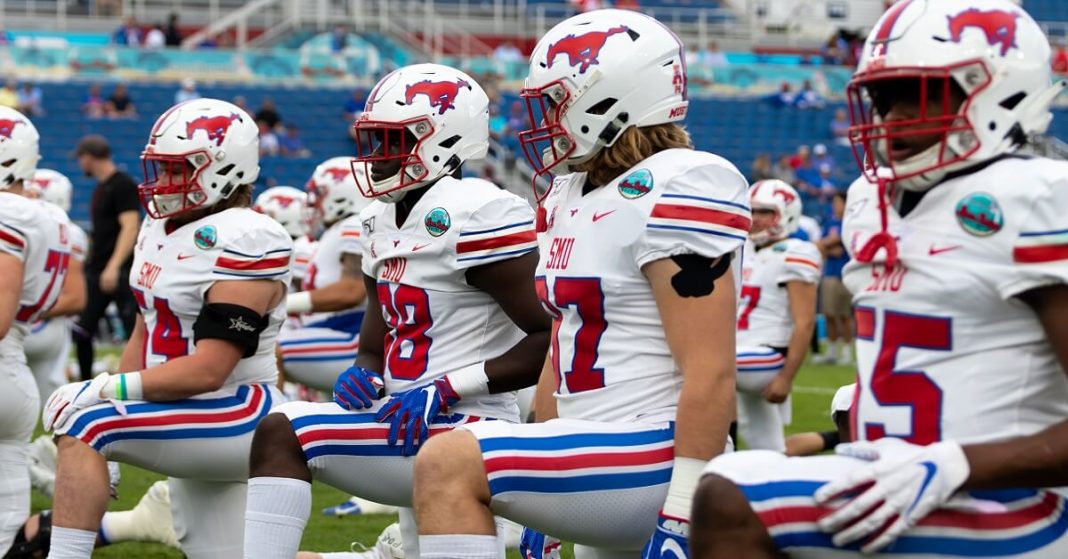 A very exciting game between Tampa Bay Buccaneers and Chicago Bears is about to take place as both the teams seem to be super competitive so far.

The American football teams have the same score as each other i.e. 3-1, and are looking to make this 4-1 to gain an upper hand in the season.

The National Football league that kicked off on the 10th of September certainly excited fans of the sport as they needed a distraction from the pandemic.

The Bears will be under some pressure as they are coming off of a fresh loss, which is their first of the season. This could also be an advantage for them as now, they would take the game more seriously and would have understood where they lack.

The extremely talented 31-years-old quarterback, Nick Foles has been replaced by the 26-years-old Mitch Trubisky in Chicago Bears.

But the problem is that Nick is known to play better as a reliever than as a starter, so it would be interesting to see if he can change that in this game.

Although, it will be difficult for Nick to change his game against a tougher opponent like Tampa that is famous for its solid defense. So if Nick can do that then it would be huge surprise. The fans have eyes on how things will go about.

An interesting rivalry between individual players that fans are excited to watch is between Chicago’s linebacker, Khalil Mach, and the young Buccaneers’ player, Tristan Wirfs.

Both the teams are old rivals and fans are pumped as they once again come head to head against each other. It is hoped that the game will be good and both will give each other a tough time in the field.