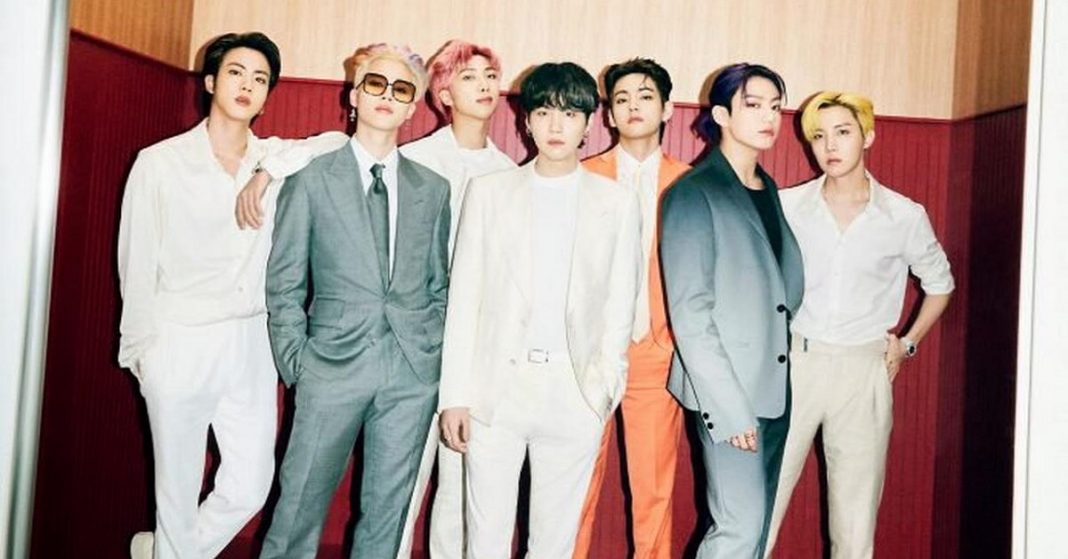 The Rolling Stone magazine released a preview of its June cover sporting international superstars BTS titled “The Future of Music.” The BTS Rolling Stone cover took the world by storm as this issue includes a detailed interview of the BTS members; from their humble start in Seoul to their gigantic influence on the music industry – this Rolling Stone issue covers it all.

BTS is termed as a paradigm in the music industry, which brought a new wave to the music world globally with their unique genre. The band is one of the most impactful groups of recent times who have covered it all; be it jam-packed concerts in football stadiums or the prestigious Grammy awards stage, they have performed everywhere while spreading a message of hope and positivity.

Rolling Stone also introduced a Rolling stone collector’s edition box set, which is priced at $150 and is open for pre-order at the moment. It includes eight collectibles from previous BTS covers. Exclusive photoshoots of all the group members were shot in April back in South Korea. 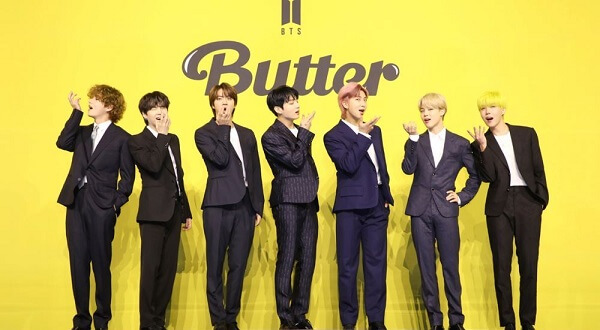 The group debut in 2013 and since then they only have been soaring high. The immediate success and the hype when they were covered in America brought immense success which no Korean artist had yet received. They became the only Korean artists to be featured on the cover of Times Magazine. 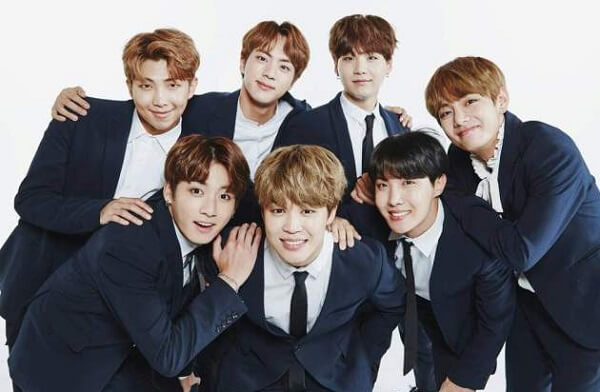 BTS comprises intelligent individuals who are deep-rooted with their traditions as well as completely informed of what is going on around the world. They cleverly used Pluto’s status as a full-planet as a beautiful metaphor in their song “134340” while dedicating their song “Spring day” to the victims of the sunken ferry MV. Their songs talk about mental health, love, self-identification, and hope. This lyrical brilliance is what makes them stand out among the regular musicians.

The BTS Rolling Stone cover gives a detailed insight into the band’s recent concerns about the increasing racist and violent attempts on Asians in America.

The interview with one of the biggest magazines came just in time to create hype for their new English single “Butter”. It has made history on YouTube as content that surpassed 50 million views within 6 hours of being uploaded on the video-sharing website. BTS broke their record of “Dynamite” which achieved the milestone of 50 million views in 8+ hours of uploading.

The fans of BTS who lovingly call themselves ARMY are overjoyed with the new single as the band plays a sweet tribute to their fans in the video. BTS is here to stay; transforming the musical norms across the world while staying humble and connected with their roots as a key to their success. 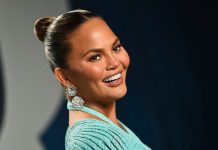 Chrissy Teigen apologizes for being a troll 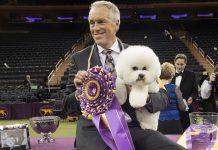 Bill McFadden, the Star Dog Handler, Won’t be Able to Attend the Most Awaited Dog Show Due to an Accident 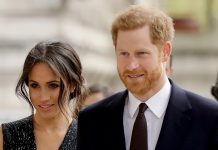 Prince Harry and Meghan Markle are blessed with a baby girl

Benjamin Keough, the Grandson of Elvis Presley, buried at Graceland