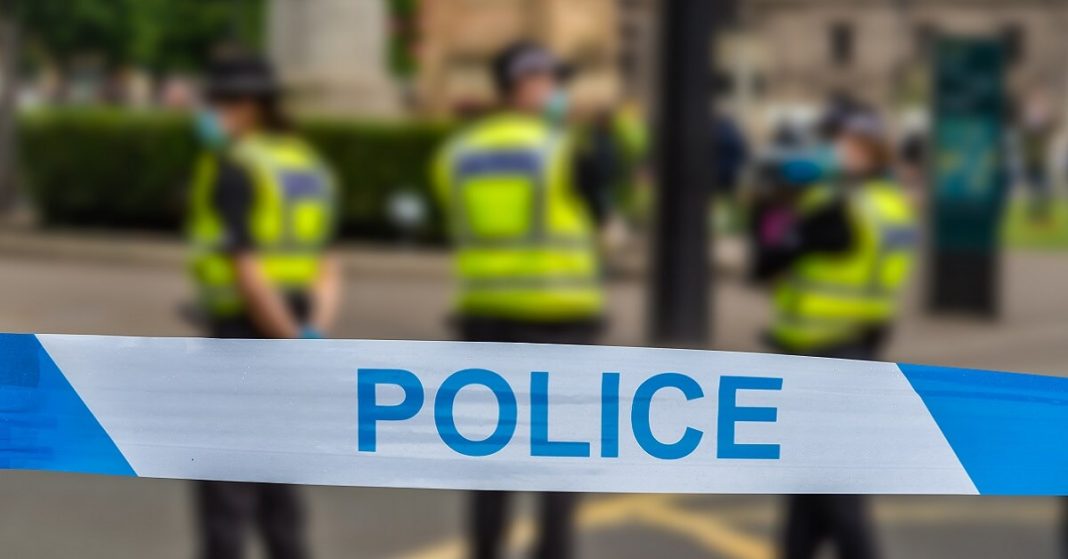 After Bryan Christopher Kohberger’s arrest, his family decided to make their voices heard.

His parents, Michael Kohberger and Marianne Kohberger, and his sister, Amanda, issued a statement to the public, two days after their son, a graduate student at Washington State University, was taken into custody in connection with the killings that occurred at the University of Idaho. Bryan is 28 years old.

“First and foremost, we care deeply for the four families who have lost their precious children,” E! News was able to get their hands on the family’s statement, which was first delivered by Bryan’s attorney Jason A. LaBar… “There are no words that can adequately express the sadness we feel, and we pray each day for them. We will continue to let the legal process unfold and as a family, we will love and support our son and brother.”

“We have fully cooperated with law enforcement agencies in an attempt to seek the truth and promote his presumption of innocence rather than judge unknown facts and make erroneous assumptions,” the statement concluded. “We respect privacy in this matter as our family and the families suffering loss can move forward through the legal process.”

Latah County Prosecutor Bill Thompson made the announcement on December 30 that Bryan had been arrested in Pennsylvania state (his home state) and charged with four charges of first-degree murder and one count of felony burglary in connection with the fatal stabbings of four University of Idaho students on November 13.  The victims were Ethan Chapin, Kaylee Goncalves, Xana Kernodle, and Madison Mogen.

Bryan’s attorney told NBC News in an interview on December 31 that his client is“eager to be exonerated” in the Idaho murder case, noting that he is “very aware, but calm, and really shocked by his arrest.” At this point, no other information on Bryan’s relationship with the four deceased pupils has been disclosed.