Home US News Brother of Paul Gosar Believes He Committed Treachery by Supporting the Riot... 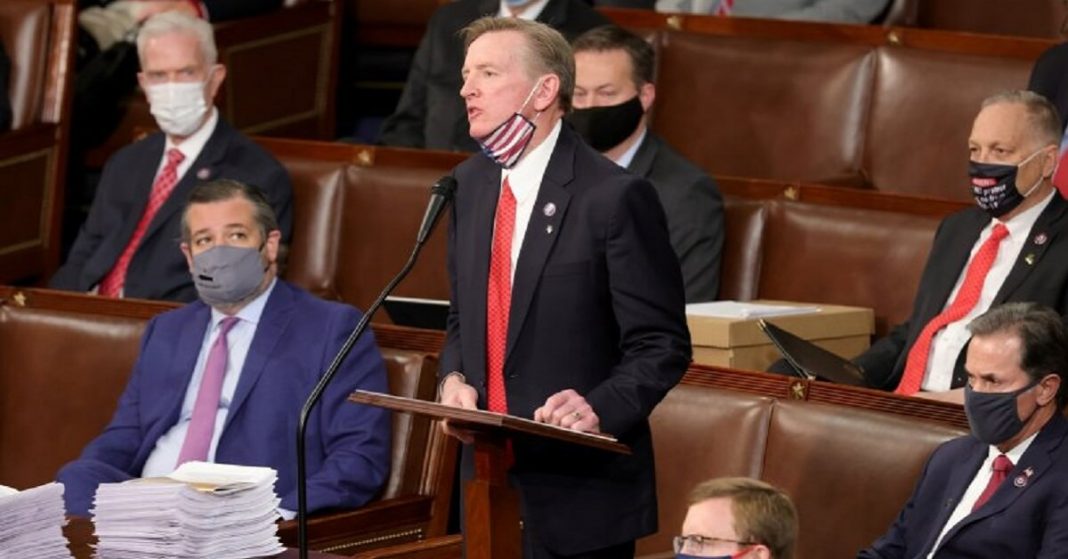 The Republican representative in Congress, Paul Gosar’s name is making rounds on different social media platforms. He is said to have supported the protesters during the Capitol Building carnage on January 6. 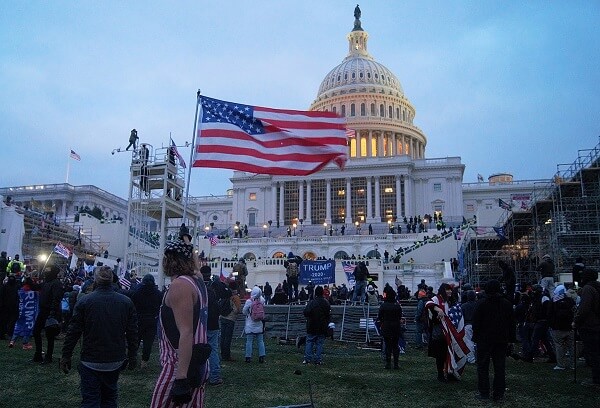 The “Stop the Steal” movement organizer Ali Alexander Akbar has called out Gosar, Brooks, and Biggs to have supported him in influencing the pro-Trump supporters to stage protest in the wake of Joe Biden’s November 3 victory in the 2020 Presidential Elections.

In an interview, last night, Paul Gosar’s brother David Gosar criticized his brother and asked for an investigation to be conducted.  David Gosar and other members of the family are demanding the removal of Paul Gosar from Congress after the horrific incident at the Capitol Building.

Meanwhile, Biggs and Brooks have denied any involvement in the riots, and have dismissed the claim made by Alexander, Gosar has remained silent up till now.

Paul Gosar who is a lawmaker by profession and hails from Arizona is among those Republicans who are being blamed for fanning conspiracy theories since the election result came out. Paul Gosar had even tweeted for Biden to concede.