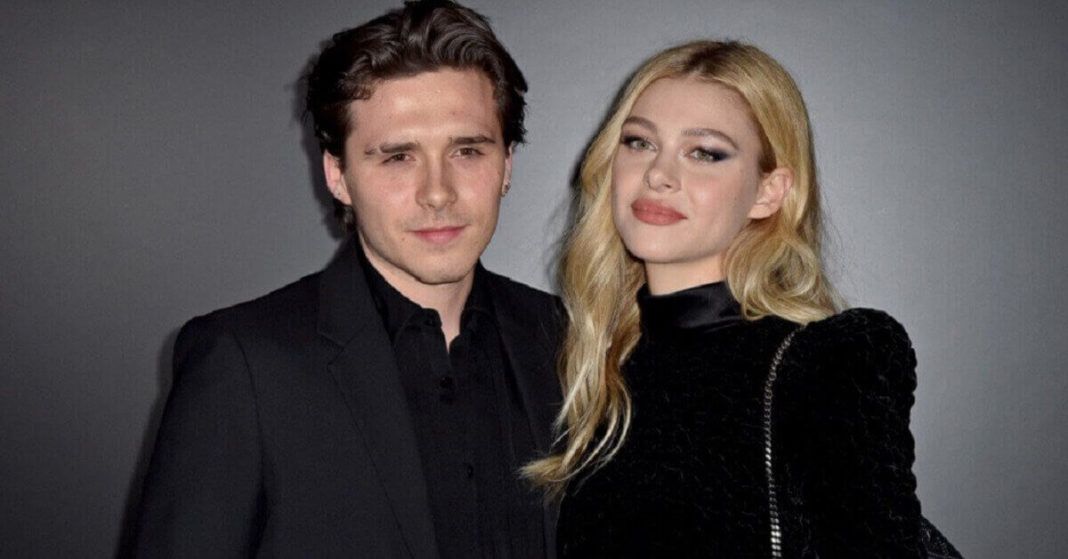 Nicola Peltz played the role of Tessa Yeager in Transformers: Age of Extinction.

The 21 years old Brooklyn has engaged the 25 years old Nicola. Brooklyn uploaded a charming picture of himself with his soul mate on his Instagram, which was taken by his sister Harper Beckham. 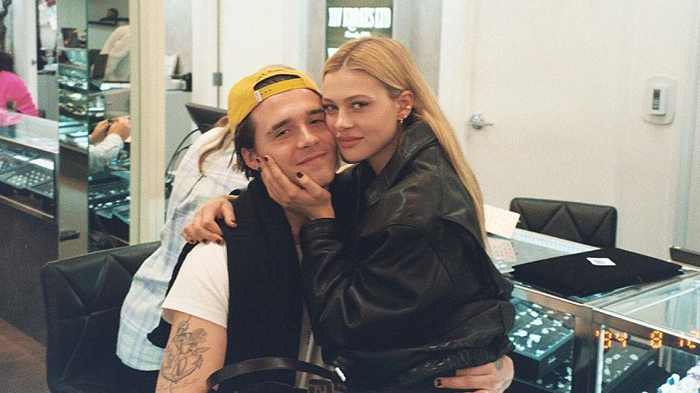 Brooklyn expressed his love for his “Bride to be” and said that he is feeling himself as the luckiest person in the universe.

He explained how he proposed to his girlfriend that he directly asked her girlfriend Nicola if she will marry him, and she simply said a straight forward yes and made him happy.

He has also promised his fiancée that he will be the best husband in the world and will try to be the best father in the future.

She expressed her desires to live with Brooklyn for the rest of her life. She said that Brooklyn’s love is a valuable gift for her and she also loves him very much. Nicola thanked Harper for that beautiful picture.

Brooklyn gave Nicola a most beautiful 5 carat emerald cut diamond ring. The ring is visible in the picture famed on Instagram. 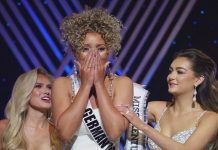 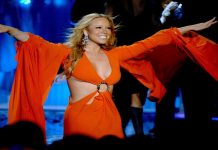 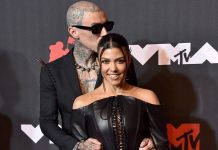