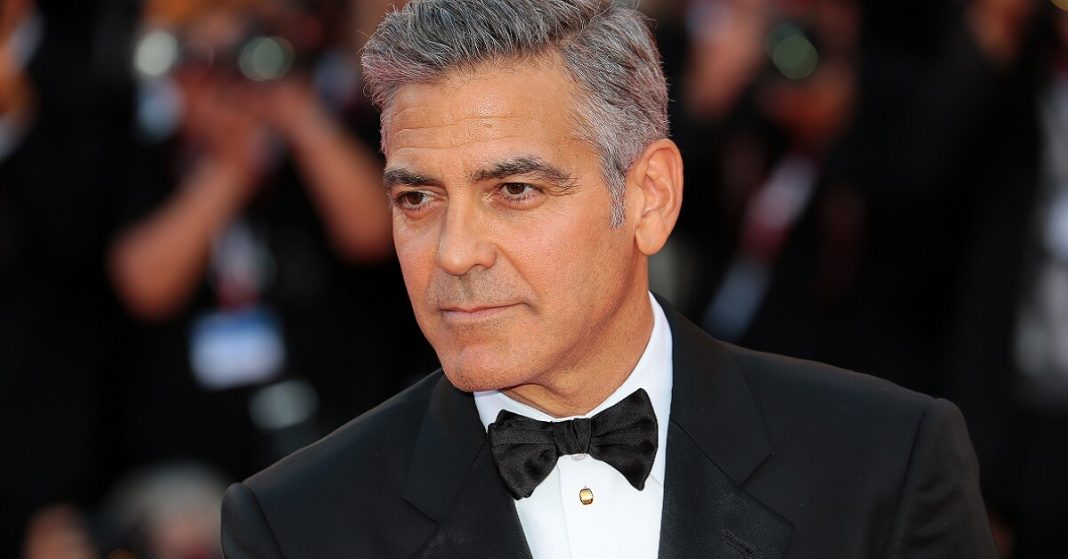 Last week, Brittany Aldean made headlines when she spoke out against the fashion brand Balenciaga in the midst of the controversy surrounding the company’s ad campaign.

Brittany Aldean, 34,  posted a photo of herself on social media dragging out clear plastic bags filled with handbags, clothing, and shoes by the luxury brand Balenciaga.

Brittany Aldean said in the caption of her Instagram post, “It’s trash day,” and she tagged the luxury brand.

Youngsters were included in the controversial Christmas advertising campaign for Balenciaga, in which the children posed with purses in the style of teddy bears wearing leather harnesses. In a different advertisement for their Spring/Summer ’23 campaign, the brand was criticized for reportedly using legal papers from a United States Supreme Court ruling regarding federal child pornography as a prop.

The holiday advertising campaign was canceled by Balenciaga, and the company issued an apology for “any offense” that it may have caused.

The company later issued an apology for “displaying unsettling documents” in the advertisement that was part of the Spring/Summer ’23 campaign and stated that it would be pursuing legal action against the individuals who were responsible for placing the text in the image. Demna, the creative director of the luxury label, commented on the scandal on Friday as well and issued his own apology.

Because so many of Hollywood’s A-listers have remained silent on the scandal, Aldean’s audacious move stood out as particularly noteworthy.

Stars that have worked with the brand in the past, like Salma Hayek, have not yet expressed their opinions publicly.

Fox News Digital reached out to a representative for Hayek for comment, but they did not immediately respond.

In the past, Aldean has not been shy in sharing her opinions towards children in public. The former contestant on “American Idol” uploaded a video on Instagram in September with the statement,  “I’d really like to thank my parents for not changing my gender when I went through my tomboy phase. I love this girly life.”