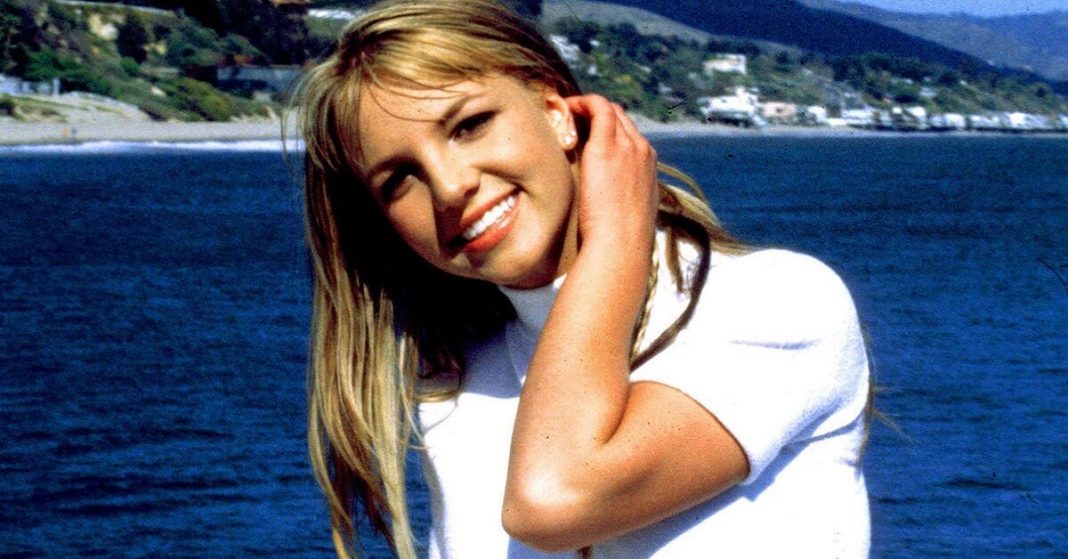 Finally, Britney Spears Father, also her conservator, filed on Tuesday to end the Conservatorship that has administered the popular singer’s life and assets for 13 years.

In Los Angeles on Tuesday, James Spears, father of the celebrity singer, filed a petition to end the Conservatorship in the Superior Court.

The filed document states, “As Mr. Spears has said, again and again, all he wants is what is best for his daughter,” “If Ms. Spears wants to terminate the conservatorship and believes that she can handle her own life, Mr. Spears believes that she should get that chance.”

Brenda Penny, the judge overseeing the case, will provide her approval to proceed with the filing.

The email didn’t get an immediate reply, seeking comments from the singer’s attorney.

Previously, James Spears had been tackling a lot of backlashes from the public and her daughter for holding the Conservatorship for his daughter.

In a filing he made in August 2020, James Spears said he was deciding to resign from the Conservatorship of her daughter’s finances, as he already stepped down from making her life decisions in 2019.

As per the sources, he has no other clarity to provide on this matter other than just saying he is doing this in good spirits for his beloved daughter.

The conservative was enforced back in 2008 when the star started to have mental struggles as she couldn’t escape the media attention, not even for a bit, as the paparazzi would follow her everywhere she went. Also, she lost her children’s custody.

Britney Spears lawyer, in a recent statement, said, “This filing represents another legal victory for Britney Spears — a massive one — as well as vindication for Ms. Spears,” “It appears that Mr. Spears believes he can try to avoid accountability and justice, including sitting for a sworn deposition and answering other discovery under oath.”

He also added that her client would continue to explore other options.

In July’s hearing, Britney Spear revealed her intentions that she wanted to press charges against her conservator for what she called “Conservator abuse” and called it inhumane behavior.

A hearing is due on 29th Sept from Britney Spear’s lawyer to remove his father from the Conservatorship.

Since Jamie Spears has controlled his daughter’s finance, Britney called it “abusive” when she spoke to the court. She further added that she was required to use a birth control device, she was being prevented from getting married and she remained unsupervised.

She added, “This conservatorship is doing me way more harm than good,” the 39-year-old said at the time. “I deserve to have a life.”

This is indeed sad to hear! We wish her all the best for her entire life!